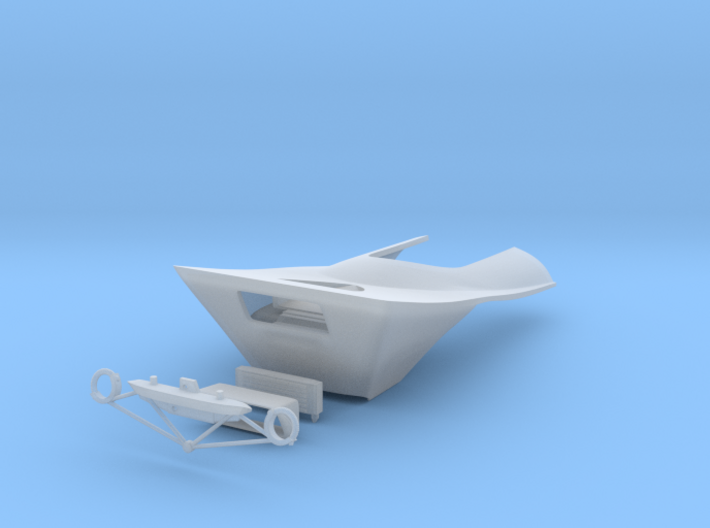 Rear spoiler for the Ebbro's 1/20th scale Lotus 49B model kit, to convert to the configuration used in the 1968 Monaco (only in the Graham Hill's car), Belgium and Netherlands GPs.

The set comprises the rear support (which substitutes the part D17 in the kit), the spoiler body with the oil tank inside, the oil radiator and the rear duct, which is separated to allow to put the radiator inside the spoiler. it was made over 3D scan of the kit parts.

To be used with the 1/20th Lotus 49B nose cone, available at this shop.

What's in the box:
capo_rad_duto 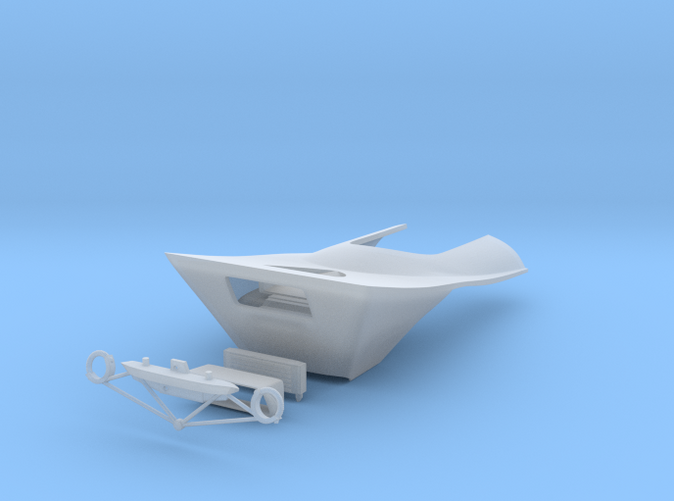 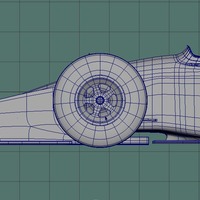 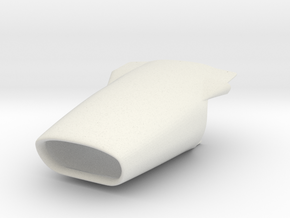 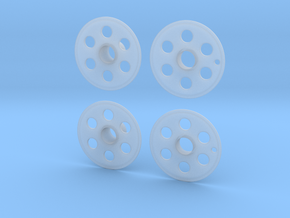 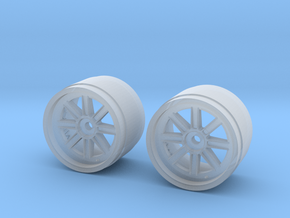 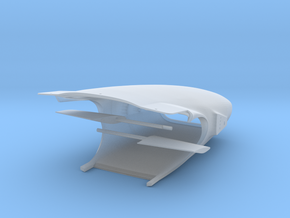