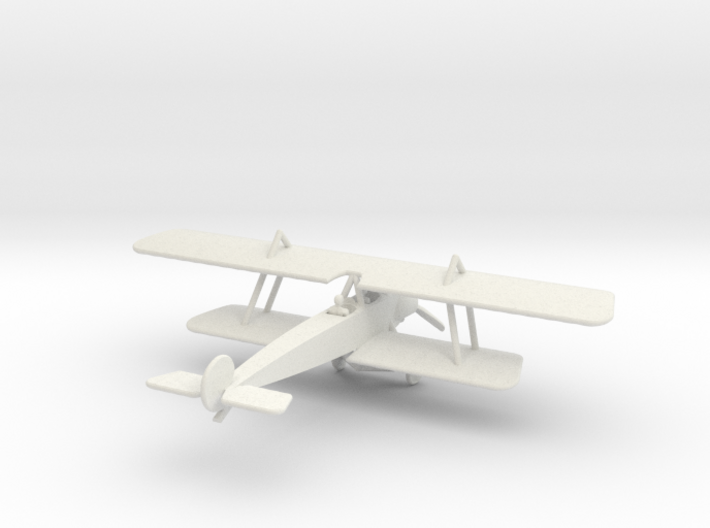 About twenty unarmed Fokker B.I biplanes served with Germany in 1915, with a peak in May-June. They were production copies of the Fokker M7 sesquiplane two-seaters. Some were used by German Naval shore stations. [ They were retired by the end of 1915.

Austria-Hungary purchased thirty-nine M7 or M10 biplanes and designated them the Fokker B.I Series 03 in four purchase orders between September 1914 through May 1915. The first of them arrived in early 1915 and the last arrived in January 1916. They served on all Austro-Hungarian fronts except in high altitude where the light engine struggled. After their active service ended, they were moved into training duties.

This model depicts an Austro-Hungarian M10 Series 03.  It comes in both 1:144 and 1:285/6mm/1:288 scales.  Two planes are included in the 1:285 product, joined by disposable links.  Since propeller blades are hard to print that scale, a detachable propeller disk is included instead.  It may be used or discarded as you like. 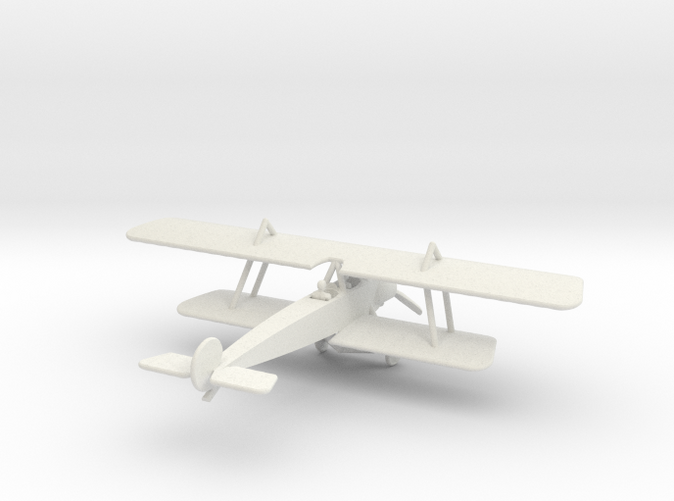