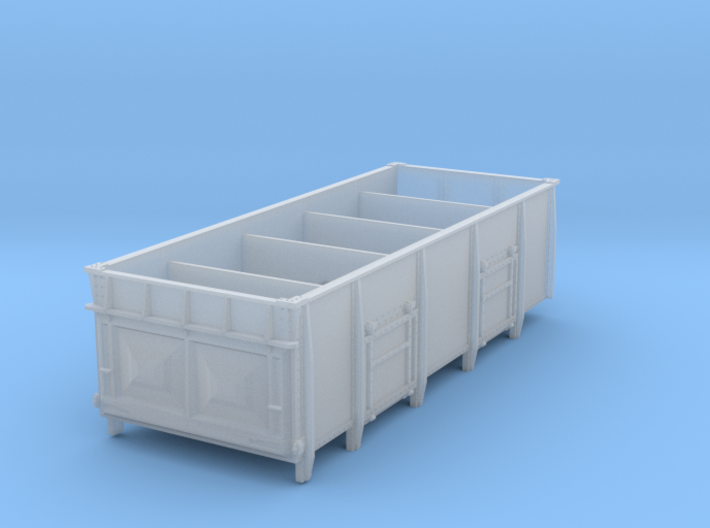 British Railways 21 ton mineral wagon to diagramme 1/110, as built in a single lot (2190) of 1000 vehicles by Metropolitan Cammell in 1950/1 (reference D. Larkin, various titles including Wagons of the Early British Railways Era, and P. Bartlett, D. Larkin, T. Mann, R. Silsbury and A. Ward, in An Illustrated History of BR Wagons Volume One). The model is designed to fit a Parkside-Dundas 12 ft wheelbase chassis kit. The bottoms of the stanchions on the sides and the non-opening end have been made relatively thick to survive manufacture, delivery and handling, and this means that some preparation of the suggested chassis kit parts is necessary before you can bring them together. This means cutting two 2.25 mm wide grooves 0.5 mm deep down the face of one of the buffer beams, and making several careful cuts through the upper and lower flanges of the solebar with a small sharp scalpel and removing the bits between the cuts to make room for the stanchions and the bottoms of the doors. Do it well and you won't need to glue the body to the chassis, it will form a sliding fit. Take measurements from the 3D printed model and remember that the opening and non-opening end are not the same, and that the solebar parts are not the same as each other either: the reversing brake lever was always (or at least in every picture I have seen of tis type) on the left hand side of the wagon, if the opening end is its front. The webs across the inside of the wagon ensure straightness during manufacture and can be removed with a sharp scalpel. The scars left coincide with lines of rivets behind the stanchions, so they do not need to be smoothed away completely before painting. 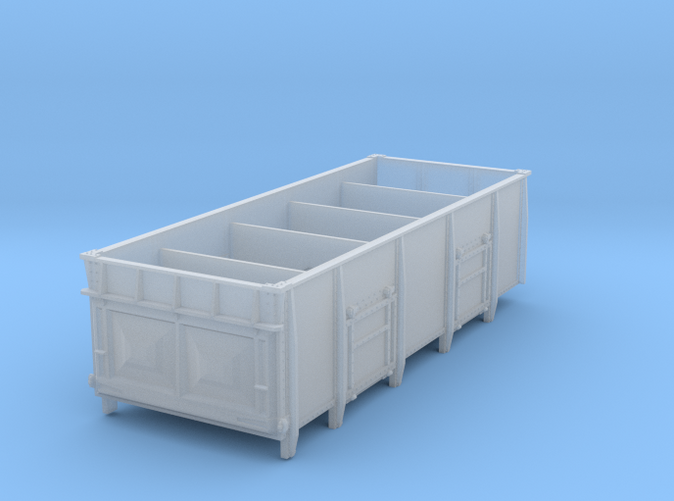 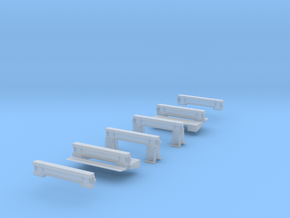 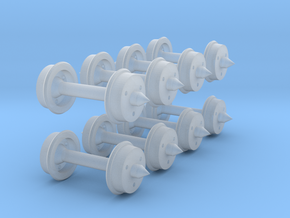 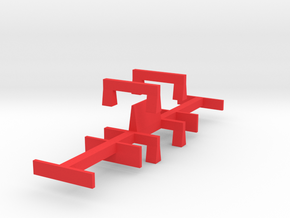 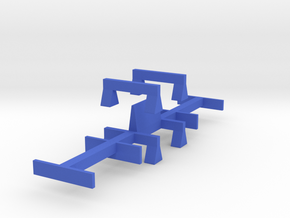