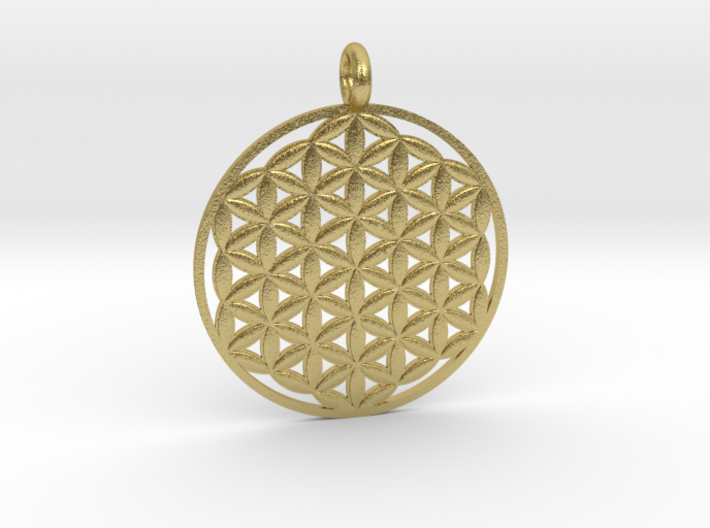 Sacred Geometry Web
$30.95
3D printed in pure brass in its natural state with a slightly rough antique finish.
Want to complete your necklace? Add A Chain

For a full explanation of this important  symbol see my book 'Understanding Sacred Geometry and the Flower of Life - a Higher Dimensional Perspective on an Ancient Wisdom Stream'  at www.UnderstandingSacredGeometry.com

It is not easy to make the flower petals look good at this size but I think we have done a pretty good job here :-)

The Flower of Life is an overlapping circles grid.  A geometric pattern of repeating, overlapping circles of equal radii in two-dimensional space. Many designs are based on circles centered on  the triangular grid (with the simple, two circle form named vesica piscis) or on the square lattice pattern of points.

Patterns of seven overlapping circles appear in historical artefacts from the 7th century BC onwards; they become a frequently used ornament in the Roman Empire period, and survive into medieval artistic traditions both in Islamic art (girih decorations) and in Gothic art. The name "Flower of Life" is given to the overlapping circles pattern in New Age publications.

Of special interest is the six petal rosette derived from the "seven overlapping circles" pattern, also known as "Sun of the Alps" from its frequent use in alpine folk art in the 17th and 18th century. 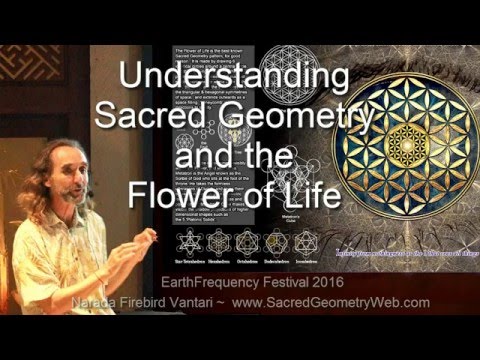 What's in the box:
plain_flower_of_life_30mm 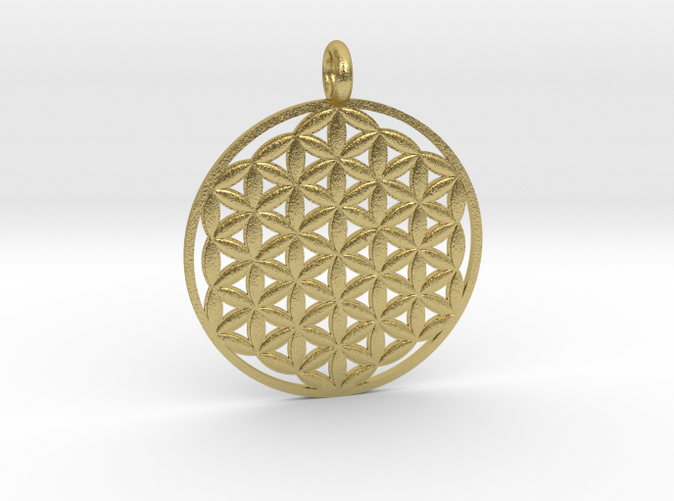 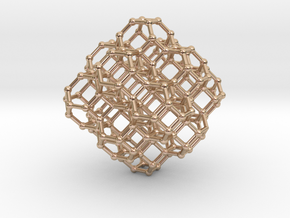 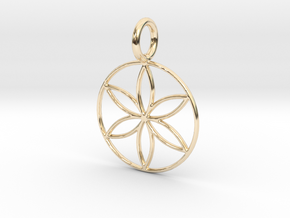 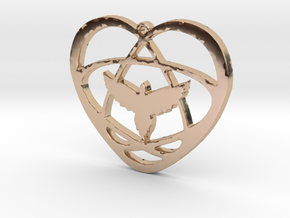 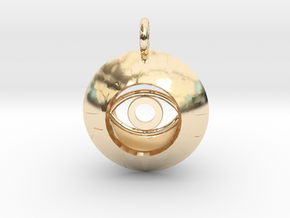