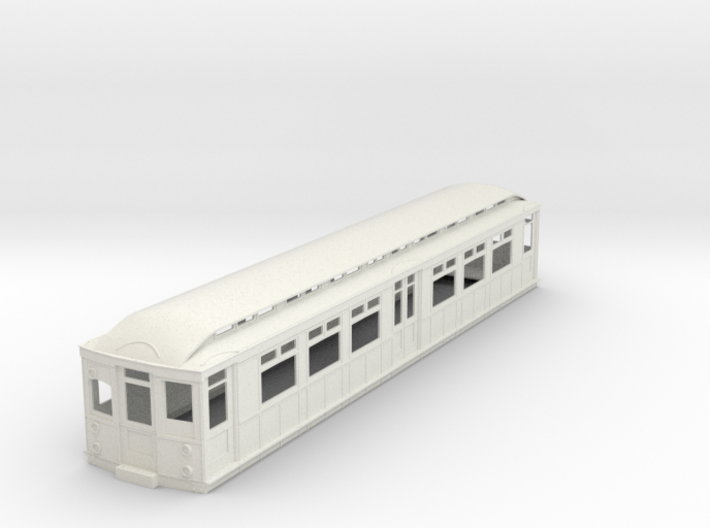 Built in 1905 for the District Railway .

These units were wooden-bodied and were based on the prototype A Stock.

The final cars were withdrawn by the 1940s. Afterwards, at least three cars were transferred into departmental service, being used as a weed killing train. No vehicles have survived into preservation.

What's in the box:
o-32-district-b-stock-motor-coach 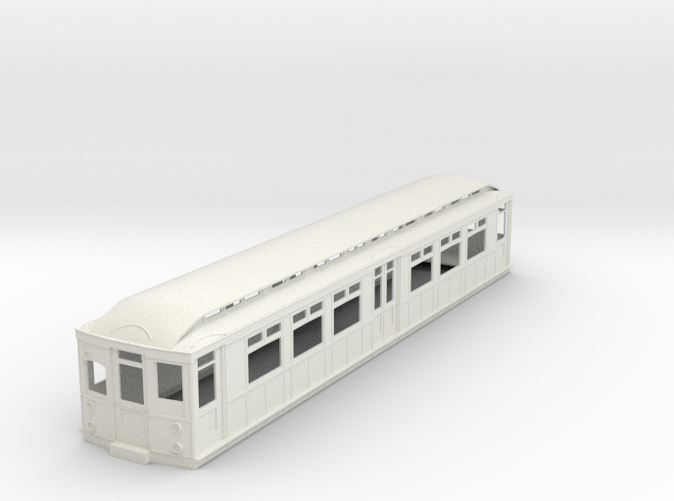 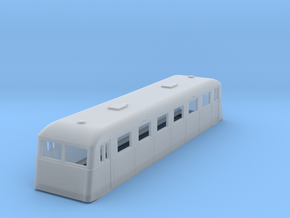 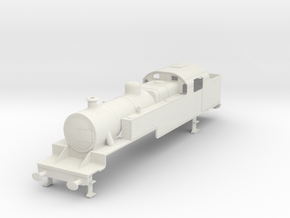 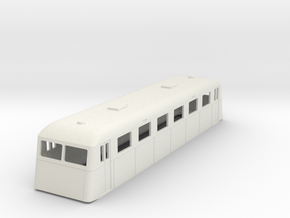 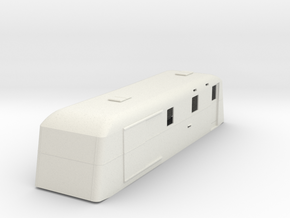