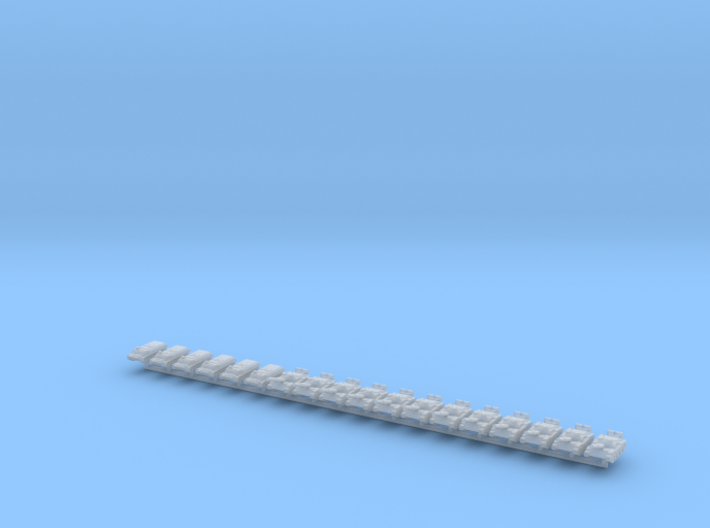 This model kit is in 1/700 scale. The single sprue is connected by wires under the vehicles. It includes: 12x T-62 ain Battle Tanks and 6x MT-LB APC.

According to Wikipedia: "The T-62 is a Soviet main battle tank, a further development of the T-55. Its 115 mm gun was the first smoothbore tank gun in use.

The T-62 was produced between 1961 and 1975. It became a standard tank in the Soviet arsenal, partly replacing the T-55, although that tank continued to be manufactured in the Soviet Union and elsewhere after T-62 production was halted. The T-62 was later replaced in front-line service by the T-72." 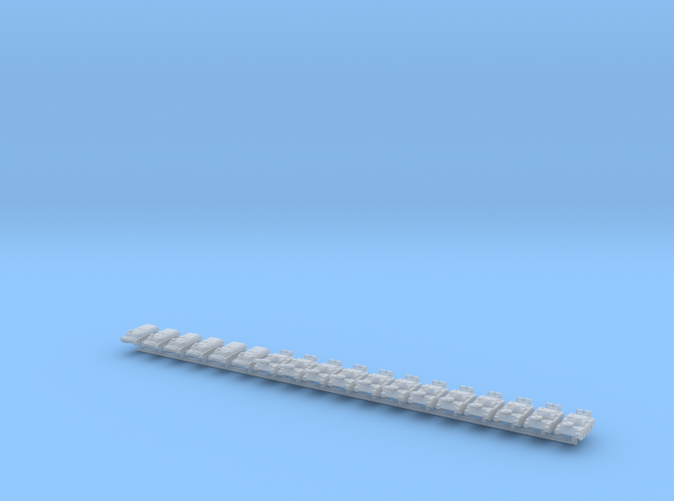 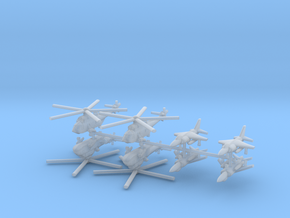 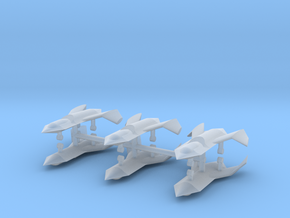