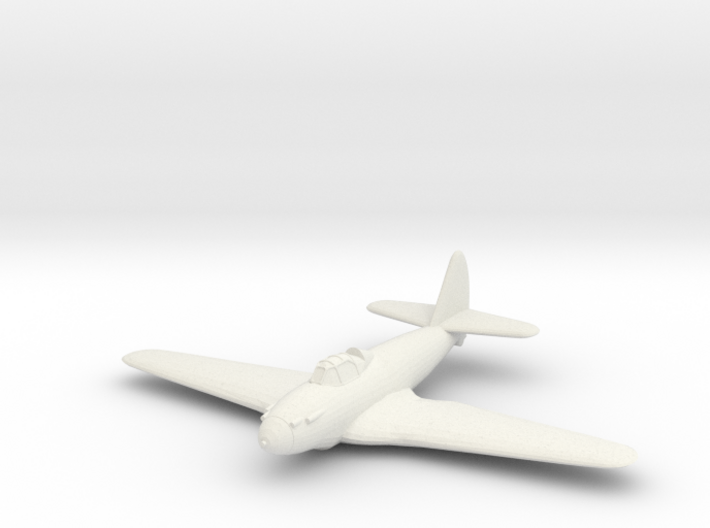 Italian experimental mid-engined fighter design started in 1939 that first flew in 1942. The rather tubby fuselage shape is due to the use of the a radial engine rather than the inline engines used in most similar designs. Only one prototype was built and technical issues delayed development so that the P.119 was overtaken by the Italian armistice and passed into obscurity. 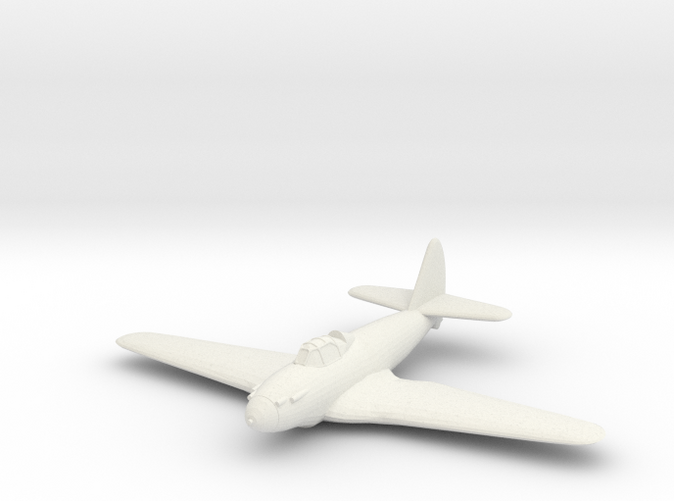 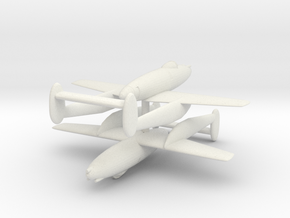 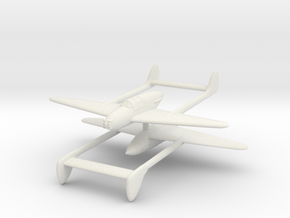 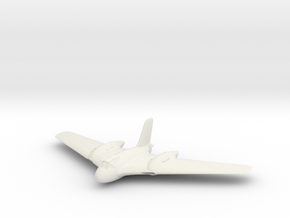 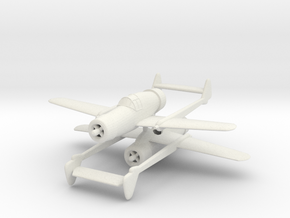