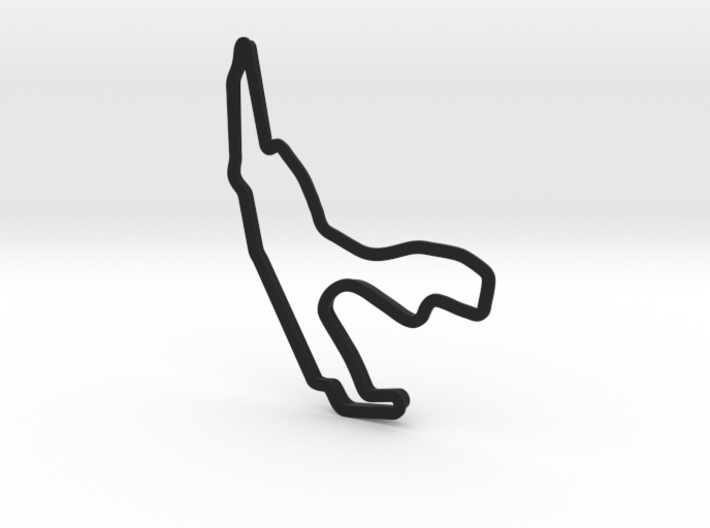 3DPrint It
$28.84
Ships as soon as 10 days
3D printed in black nylon plastic with a matte finish and slight grainy feel.

Over the years, the Spa course has been modified several times. The track was originally 15 kilometres (9 mi) long, but after World War II, the track had some changes. In 1930 the chicane at Malmedy was eliminated and bypassed, making the course even faster, but the chicane was re-installed in 1935, albeit slightly different. In 1939, "Virage de Ancienne Douane" was eliminated and cut short, thus giving birth to the Eau Rouge/Raidillon uphill sweeping corner. In 1947, the chicane at Malmedy was again eliminated and bypassed, and was made part of the Masta Straight. The slight right-hander that was originally Holowell (the corner before Stavelot after the second Masta Straight) was eliminated. And finally, instead of going through a slight left-hander that went into the town of Stavelot and a sharp right-hander at a road junction in Stavelot, a shortcut was built that became a very fast, very wide right-handed turn that bypassed Stavelot. All these changes made the final configuration of the old Spa circuit 14 km (9 mi) long, and also made Spa the fastest open road circuit in the world, and in the final years of the old circuit, drivers could average 150 mph (241 km/h) on the circuit. The biggest change, however, saw the circuit being shortened from 14 km (9 mi) to 7 km (4 mi) in 1979. The start/finish line, which was originally on the downhill straight before Eau Rouge, was moved to the straight before the La Source hairpin in 1981. Like its predecessor the new layout still is a fast and hilly route through the Ardennes where speeds in excess of 330 km/h (205 mph) can be reached. Since inception, the place has been famous for its unpredictable weather. Frequently drivers are confronted with one part of the course being clear and bright while another stretch is rainy and slippery. 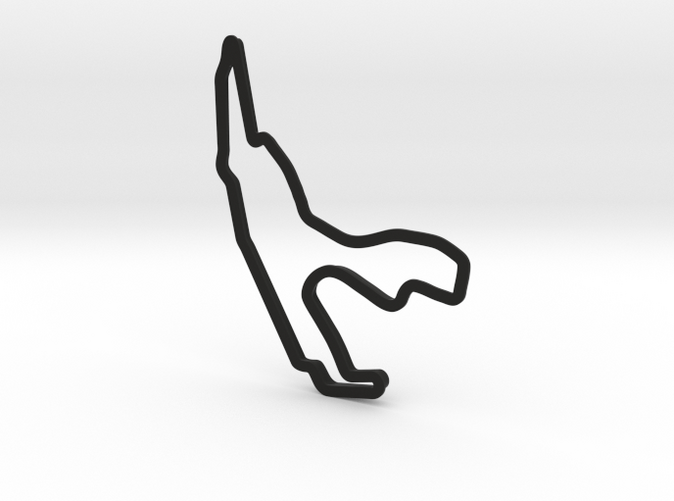 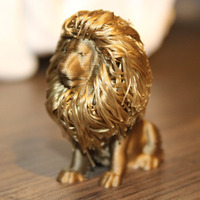 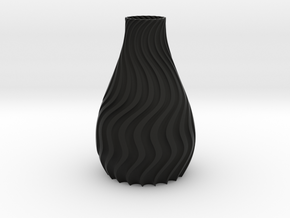 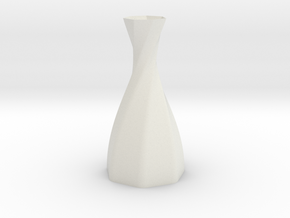