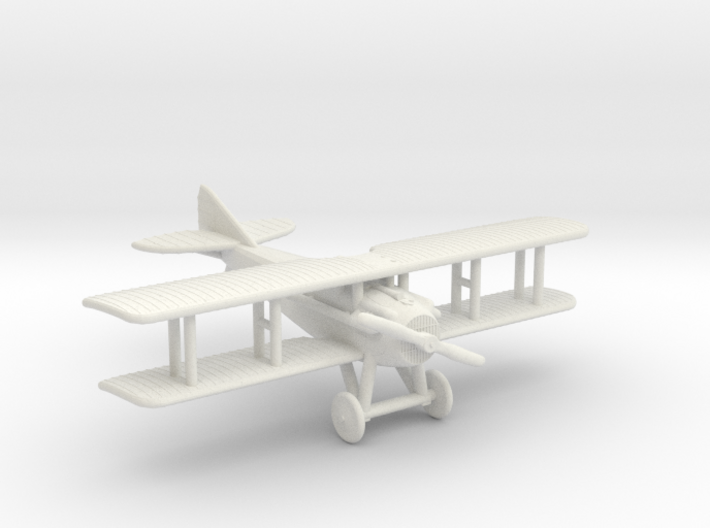 The SPAD 7 was designed to take advantage of the new 150hp Hispano-Suiza 8Aa engine. While there were teething problems when the SPAD 7 first appeared, they were quickly resolved and the SPAD 7 was found to be of strong construction and very fast in a dive. It was somewhat less maneuverable than the Nieuport 17, but this problem was mitigated when the plane was later refitted with the 180hp Hispano-Suiza 8Ab.

The SPAD 7 served with dozens of French escadrilles and flew with almost every Entente combatant. While it was anticipated they would all be replaced by SPAD 13s in 1918, limits in SPAD 13 production had the SPAD 7 holding out much longer through 1918 than desired.

Belgium purchased twenty-two; Greece sixteen; Poland and Serbia had several. Starting in March 1917 the SPAD 7 appeared in Italy and eventually equipped eight Squadriglia, but they were traded out for Hanriot H.D.1's or SPAD 13's over the first half of 1918. Several RFC and RNAS squadrons used the SPAD 7 beginning in October 1916 and used them until 1918. Russia obtained forty-three in early 1917. Several served in the civil war.  Dux built nearly one hundred SPAD 7's by the end of 1917 for Russia. After the war, Czechoslovakia, Portugal, Romania, Ukraine obtained SPAD 7's.

This product comes in both 1:144 and 1:285/6mm/1:288 scales.  The 1:285 product contains two aeroplanes, joined by disposable links.  In Detail Plastic they come with detachable propeller disks which you can use or discard, as you like.  In PA12 material (which is recommended), no propeller blades are included. 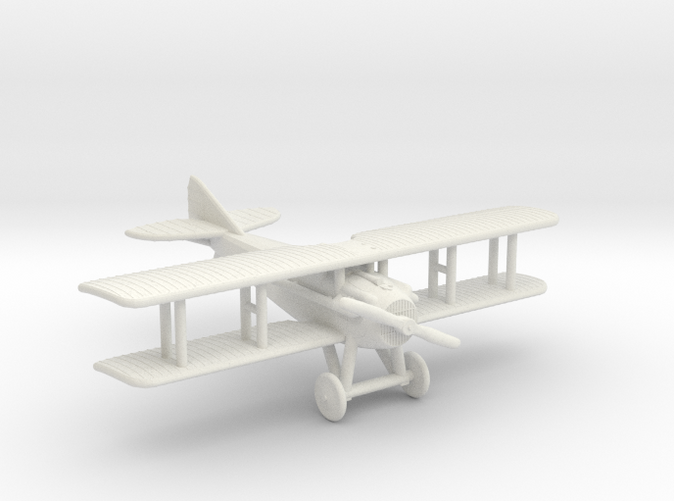