The gravitational waves recently detected by LIGO, the Laser Interferometer Gravitational-Wave Observatory, were produced by the merger of two black holes. The binary black holes orbit each other, spiraling closer and closer together as they lose energy due to the emission of gravitational waves, until they finally merge.

When galaxies merge, the supermassive black holes at their centers are also expected to merge and produce gravitational waves. These may be detected by observations of pulsars.

This is a small model of the inspiraling binary black hole system just before merging, with the spiral representing the gravitational waves. The model includes a small loop for attaching to a chain. Photos show it printed in matte black steel.

What's in the box:
Inspiral 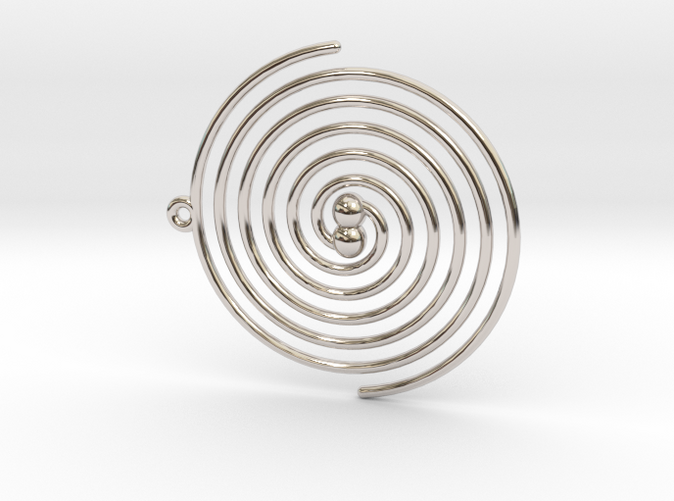 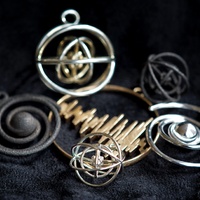 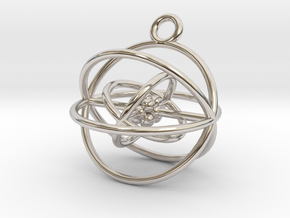 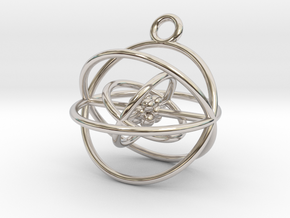 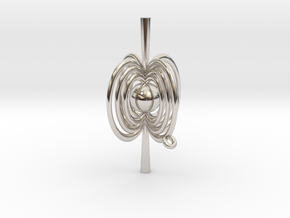 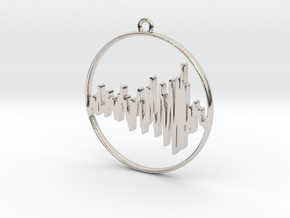