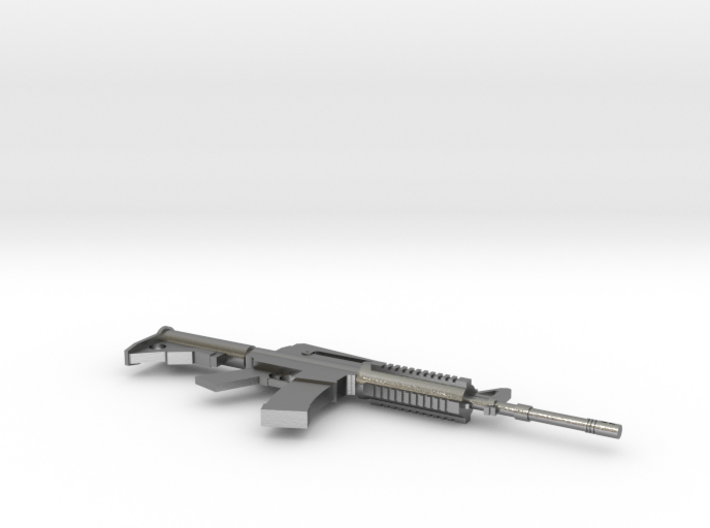 The Colt AR-15 is a lightweight, 5.56×45mm, magazine-fed, air-cooled semi-automatic rifle with a rotating bolt and a direct impingement gas-operation system. It was designed to be manufactured with the extensive use of aluminium alloys and synthetic materials. Introduced in 1964, Colt has made many different types of AR-15 rifle and carbine models: including the AR-15, AR-15A2, AR-15A3, Sporter, HBAR, Government, Target, Match and many other models.

It is based on the ArmaLite AR-15 rifle, a select-fire weapon intended for military sales. In 1959, ArmaLite sold the design to Colt due to financial difficulties. After some modifications, the rifle eventually became the United States military M16 rifle. Shortly thereafter, Colt began to make semi-automatic versions for civilian sales. The term "AR-15" is a Colt registered trademark, which they use to denote only the semi-automatic rifle versions available for civilian and law enforcement sales.

The term "AR-15" signifies "Armalite rifle, design 15".[1] Other manufacturers make AR-15 clones and variants marketed under separate designations, although these are frequently referred to as AR-15s. This article discusses the semiautomatic version manufactured by Colt. 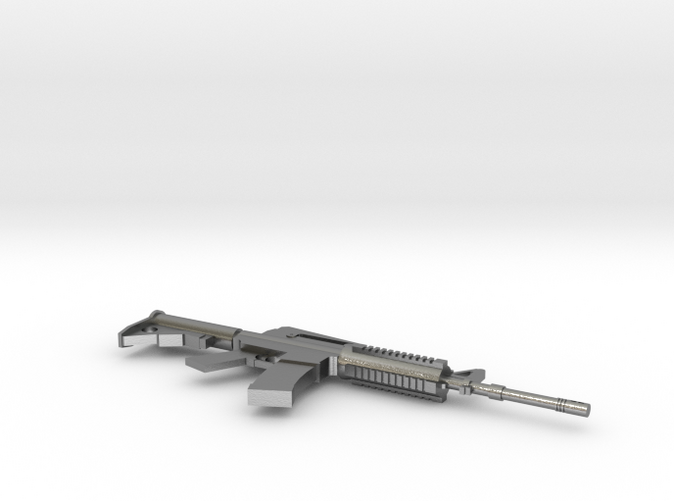 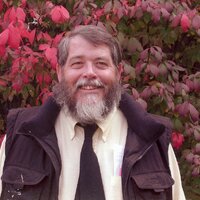 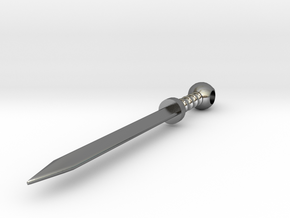 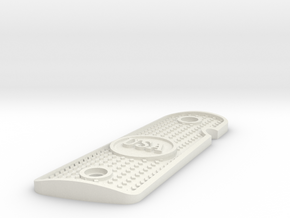 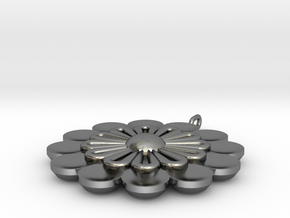 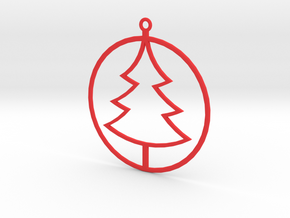