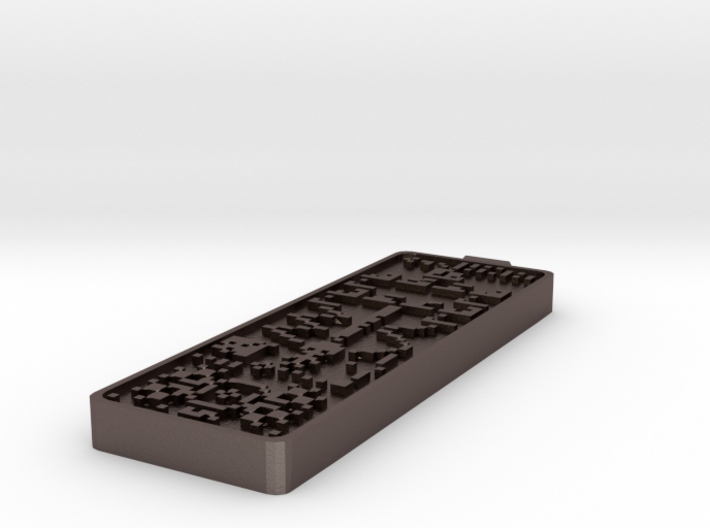 In 1974 a message was sent into space from the Arecibo radio telescope in Puerto Rico.
It contained information relating to the human race: our binary number system,
DNA, a representation of how we look and population size, location in our solar
system and a description of the radio telescope that sent the message.

In 2001 a crop circle mysteriously appeared overnight in a field in Chilbolton,
Hampshire UK, next to a radio telescope.
It bore a striking resemblance to the original radio message, but with a
number of distinct differences... differences that suggest it might be a reply to
our original message from an alien species somewhere else in the universe.

This double-sided pendant shows a pictogram of the original 1974 message on one
side, plus the 'reply' received in 2001 on the other. 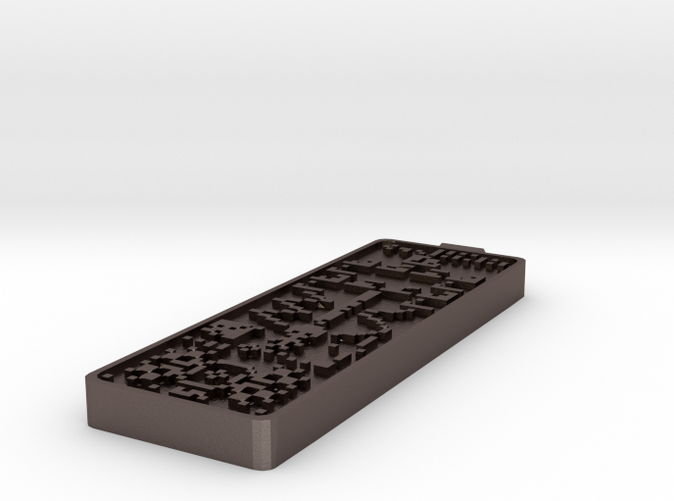 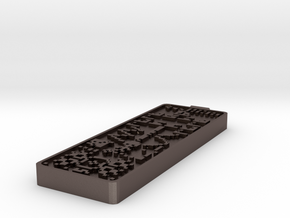 Single-sided version with alien reply only
$37.05