Dancing Couple 15mm Metal
BEAUTY- The Jewellery has given a unique look where the pattern is saying a lot! Perfect for Every Attire,
a good piece to grab others attention And A Perfect Way To Go In Any Kind Of Occasion.Vintage charm. 15mm x 15mm x 1.5 mm dancing couple with loop at top.
Partner dances are dances whose basic choreography involves coordinated dancing of two partners, as opposed to individuals dancing alone or individually in a non-coordinated manner, and as opposed to groups of people dancing simultaneously in a coordinated manner.
At the prior to the 1900s, many ballroom dance and folk dances existed in America. As jazz music developed at the start of the 19th century, African American communities in tandem developed Charleston and eventually Lindy Hop by the end of the 1920s. Many cities had regular local competitions such as the Savoy Ballroom which accelerated the development and popularization of the dance. The dances were introduced to wider public through movies and regular performances such as those done at the Cotton Club in New York.
An unusual (for the time) feature of the dance was the inclusion of sections where the dancers would move apart from each other, and perform individual steps (known as the "breakaway"). Another unique feature that was introduced in these early days were the first airsteps, also known today as aerials. These daring maneuvers were exciting for the audiences to watch, and when combined with live performances such as those by Ella Fitzgerald,became a staple of organized Lindy Hop performances.
Other dances such as Collegiate Shag and Balboa developed in the United States in the same time period by never saw the same international popularity as Lindy Hop.
Over the next few decades, popular music changed, moving away from the big band sound of swing to styles like rhythm and blues and then rock and roll. Due to this and other factors, the Lindy Hop evolved and mutated into a number of different styles. Dance styles such as West Coast Swing and Modern Jive integrated features of ballroom dances and new music to create distinctive but similar dances. 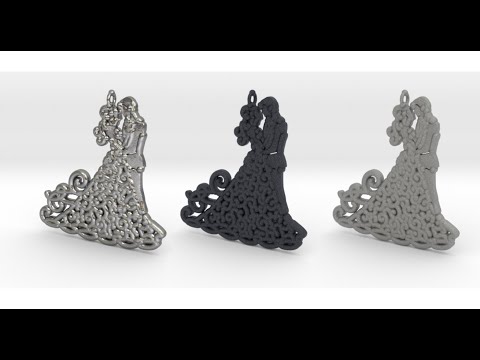