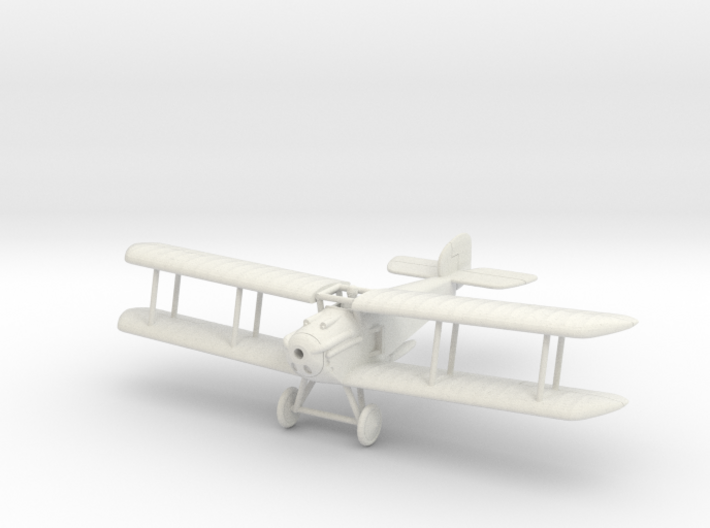 The Sopwith 5F.1 Dolphin was a British fighter aircraft manufactured by the Sopwith Aviation Company. It was used by the Royal Flying Corps and its successor, the Royal Air Force, during the First World War. The Dolphin entered service on the Western Front in early 1918 and proved to be a formidable fighter. The aircraft was not retained in the postwar inventory and was retired shortly after the war. 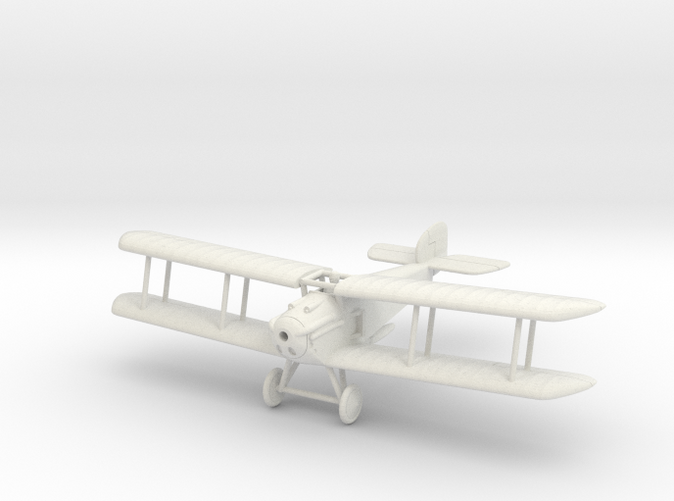 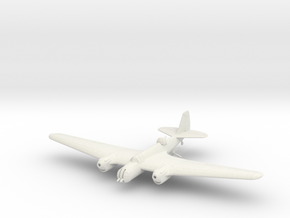 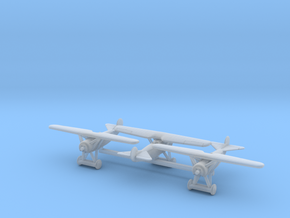 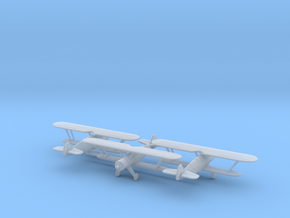 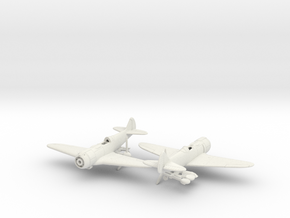