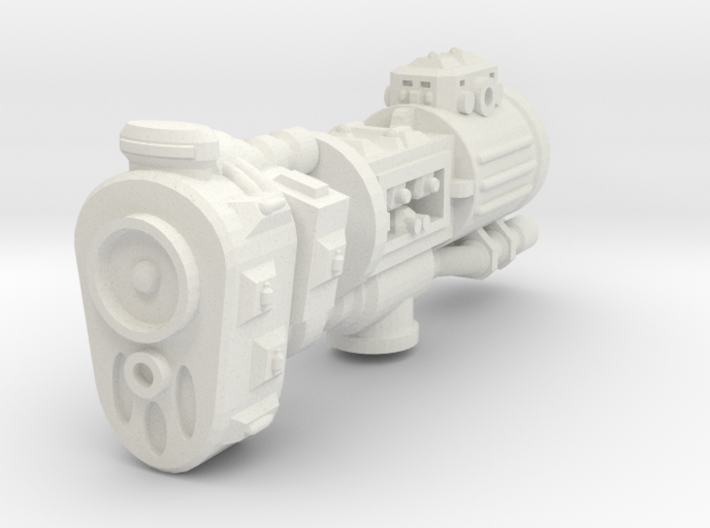 The Rapax Light Cruiser is the Hegemony’s standard ship-of-the-line. It has been in service for several decades and has been overhauled and refitted three times in that period. Despite its name, the Rapax is only slightly smaller than the Xoriet Heavy Cruiser and is in fact, comparable to most typical heavy cruisers in performance.

The current CL01C version of the Rapax is armed with a variety of particle beam turrets for both anti starship and point defence operations. It carries a single spinal-mount rail cannon, principally for long range fire on the approaching pass.

While the Rapax itself does not carry any tractor beams, it is typically found either flying escort to a larger capital ship or accompanied by Volovax Point Defence Cruisers, relying on the larger vessel’s tractor beams to catch enemy vessels. It carries several light torpedo turrets principally to assist in the destruction or neutralisation of such targets. 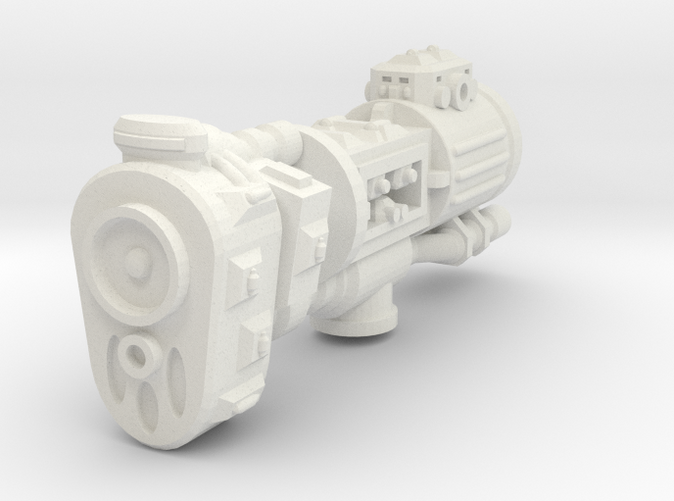 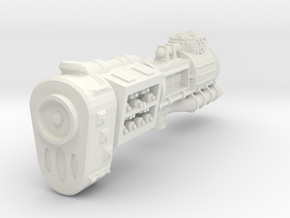 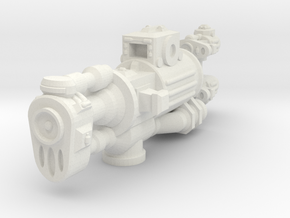