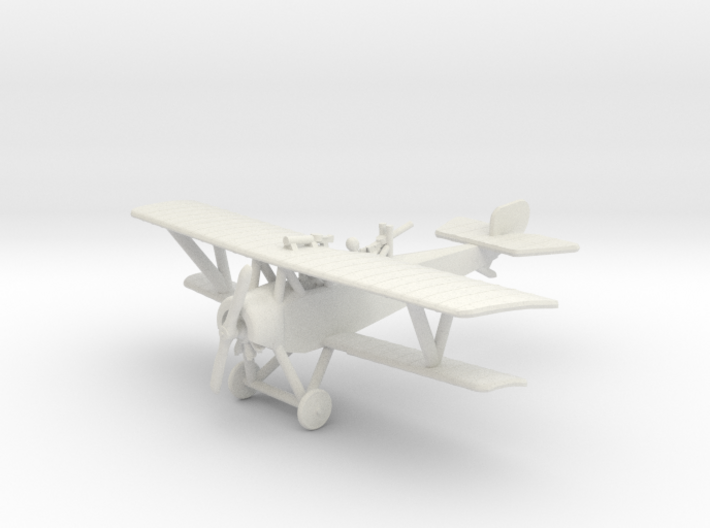 This model sports a top-wing Lewis gun and a rear Lewis on an Éteve mount.  Several variants of the Nieuport 12 are also available:  the standard model, a British model built by Beardmore, a single-seater fighter, and the 12bis.  This model only comes in 1:144 scale, but some of the others are available in other scales. 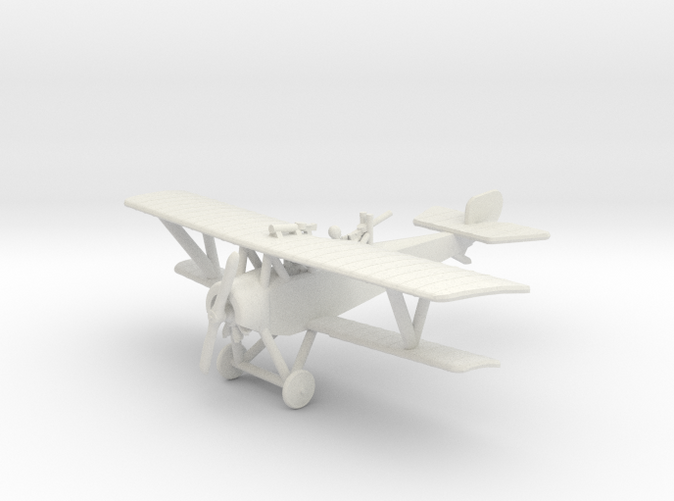