Shapeways recently (Aug 12, 2011) started rejecting this model because it is "unprintable"  ... despite having printed it successfully in the past.
Obviously this is not true (See photo above), and it seems this was an aesthetic rather than technical rejection.
Based on suggestions from the Shapeways staff, the design has been revised again to follow the new design rules.  The rejections have continued, however, and according to Shapeways staff it is a matter of "luck" to get a model past some reviewers and into the printer.  Fun times.

On a suggestion from other frustrated Shapeways designers, I've set up an i.materialise store. see: bit.ly/1iriuX4 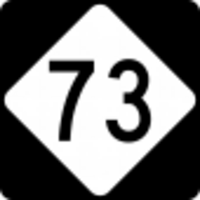