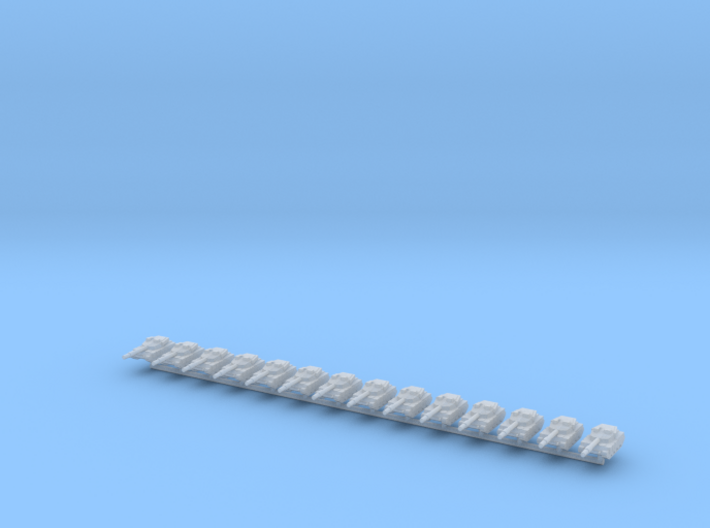 This kit is in 1/700 scale. It includes 14x Al Zarrar Main Battle Tanks. They are connected as a single sprue by a wire under the individual vehicles. Once the wire it cut the vehicles do not require and finishing. According to Wikipedia: "The Al-Zarrar is a modern main battle tank (MBT) developed and manufactured by Heavy Industries Taxila (HIT) of Pakistan for the Pakistan Army. The KMDB design bureau of Ukraine also took part in the development project.

A re-built, upgraded variant of the Chinese Type 59 tank, Al-Zarrar is supposed to be a cost-effective replacement for the Type 59 fleet of the Pakistan Army. Equipped with modern armament, fire control and ballistic protection, the Al-Zarrar upgrade is also offered by HIT to the armies of foreign countries to upgrade their T-54/T-55 or Type 59 tanks to Al-Zarrar standard. 54 modifications made to the Type 59 make the Al-Zarrar effectively a new tank.

The Al-Zarrar development programme started in 1990 and the first batch of 80 upgraded tanks were delivered to the Pakistan Army on 26 February 2004." 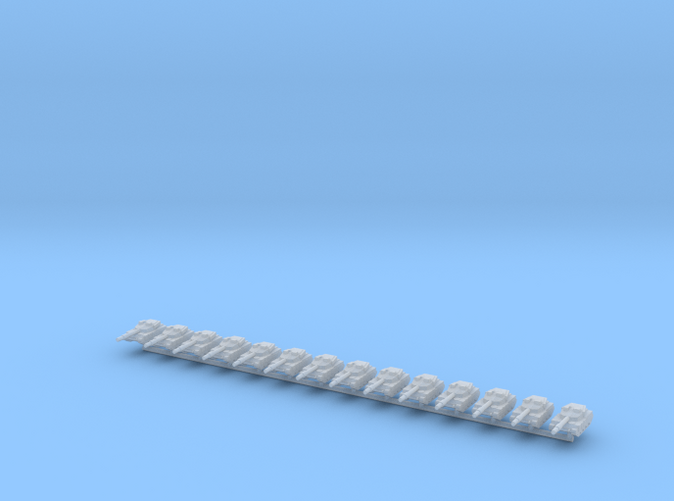 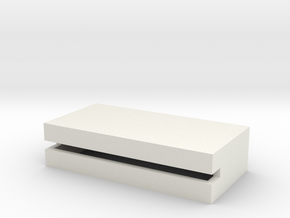 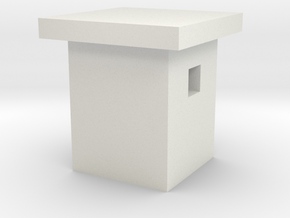 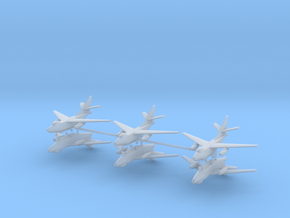 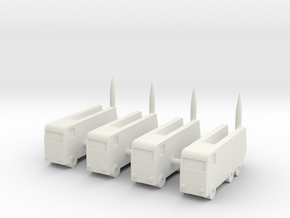