The Common Rabbit is the only species of rabbit to be domesticated; all pet breeds are of this species. They are a social animal and are most active at dusk and dawn.

Recent research has shown that O. cuniculus carries common genetic markers and that all Common Rabbits descend from one of two maternal lines originating between 6.5 million and 12,000 years ago when glacial events localised two herds; one on the Iberian Peninsula and the other in Mediterranean France.

While the Common Rabbit is considered to be a pest in many countries where it has been introduced, including Australia, it is classed by the World Conservation Union (IUCN) as “Near Threatened” in its native range. 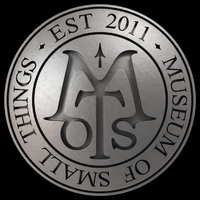