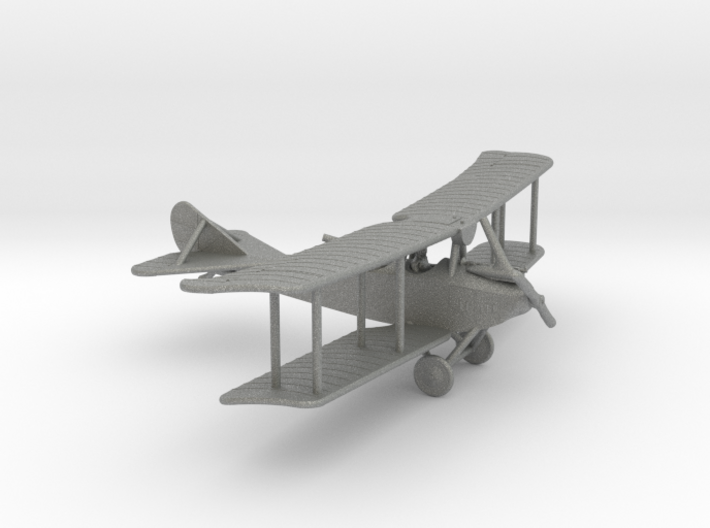 The Rumpler C.I was a well-liked two-seater with good speed and performance.  It first arrived at the front in November-December 1915 and its numbers peaked in October 1916.  It is a testament to the plane's popularity that its numbers trailed off very slowly, and some handful of them were still in front-line service in various roles at the end of the war.  Approximately 425 were built for combat use.  It had an even larger role as a trainer, with roughly 1,700 built specifically for training use.

Hannover built a modified version as the Rumpler C.Ia.

This product comes in several scales.  The 1:285 model includes two aeroplanes and detachable, translucent propeller disks rather than propeller blades.  They are joined by disposable links to keep the price down, since single-part models are more affordable.  You can break the links with nail clippers, wire cutters, or similar.  The 1:600 and 1:700 models include six aircraft joined by a sprue, which you'll have to carefully remove. 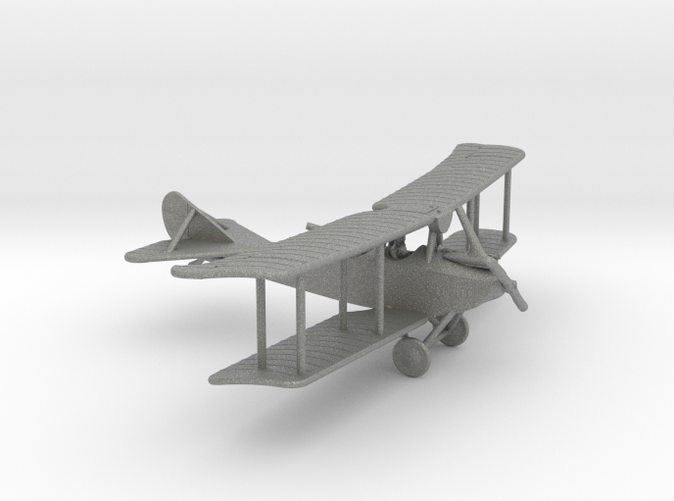