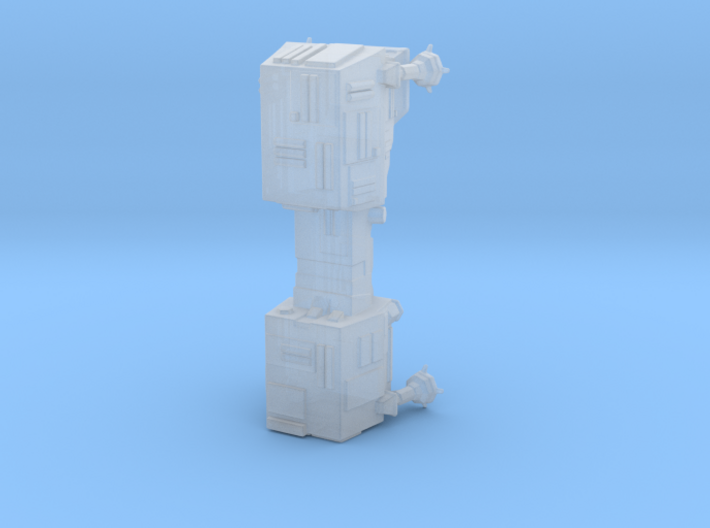 World Devastators, also known as World Smashers, World Sweepers, Planet Smashers, or City Eaters, were gigantic superweapons, successors of the Imperial Leviathan, with strong tractor beams attached to them that could wreak havoc on planets. They were designed by Umak Leth and employed by the Galactic Empire under the reborn Emperor Palpatine

Although it is debatable if the World Devastators were deadlier than the Death Star, they were undoubtedly more efficient. The Death Star could merely destroy worlds, while the World Devastators could use a targeted world's material resources for the Empire's benefit. A Devastator's primary tactic was to land on the surface of a planet. There, its mighty tractor beam projectors would literally tear the planet beneath it apart, thus making them "planet killers." Thus, the World Devastators functioned similar to the Star Forge, which also harvested materials from a nearby astronomical object.

The deconstruction of the planet and its resources would then be used for both fuel for the Devastator and for its massive foundries which churned out starships, starfighters, and droids which would be sent into battle straight from the assembly line. The internal factories could create anything from a starfighter or speeder to a medium-sized cruiser, given enough resources.

Each World Devastator was controlled by a central droid brain—the sentient crewmembers were aboard to oversee production and handle navigation or weapons systems. The droid brain was responsible for creating the new weapons of war, and was programmed with a massive store of ship types and parameters, able to create a wide variety of vessels for any combat situation.[1]

These machines' shields were so strong that even concentrated turbolaser fire could not penetrate them, and most times any contact with another enemy ship would result in the consumption of that ship by the World Devastator.

Three smaller Devastators carried their shield generators on their outer hull, which were vulnerable to starfighter attack. If two of their four "legs" were destroyed, the Devastator would fall to the surface without their power. 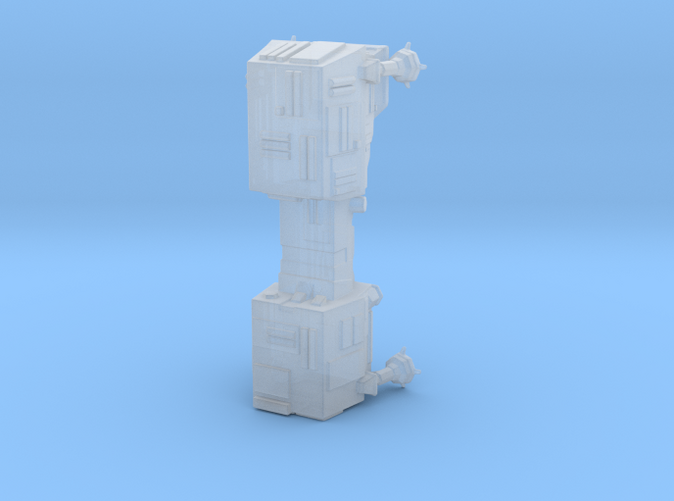 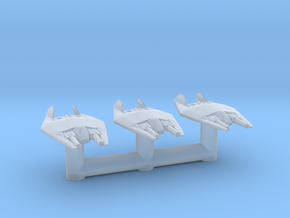 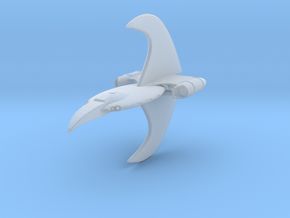 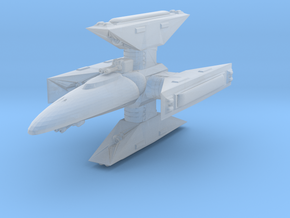 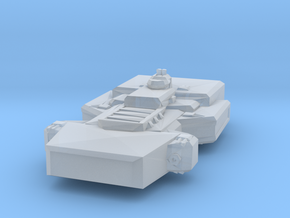