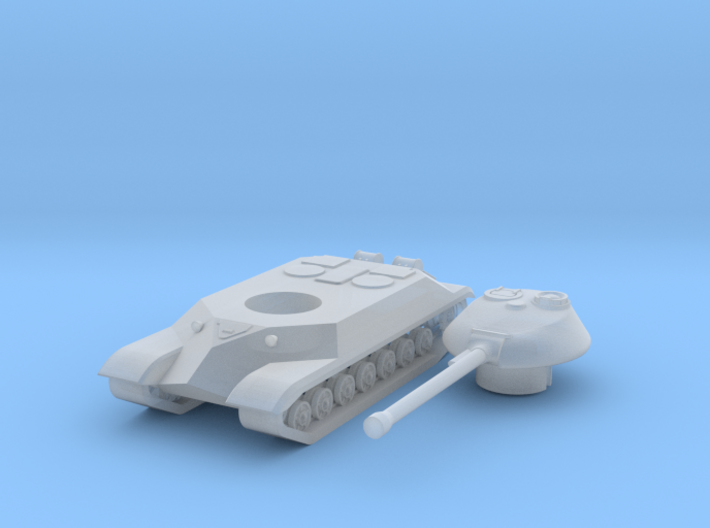 Object 730 (better known as the T-10) began its life as the IS-5, an initial effort to correct all the annoying little shortcomings of the IS-3, such as the abysmal 3 degrees of gun depression and every other issue one would expect to find in such a cramped tank, as well as the multiple mechanical failures that the IS-3 tended to suffer from.  In short, the IS-5 was to the IS-3 what the KV-220 was to the KV-1.  However, the project was postponed until the development (and subsequent rejection) of the IS-6 and IS-7, eventually being revived as the IS-8, and undergoing a few more design changes before Object 730 was finally released for production as the IS-10.  This model is a little different from my T-10 model, possessing a different engine deck, slightly different drive sprocket, and no bow splash guard or lamps attached to the gun or commander's cuppola.  Functionally, however, it's the exact same vehicle. 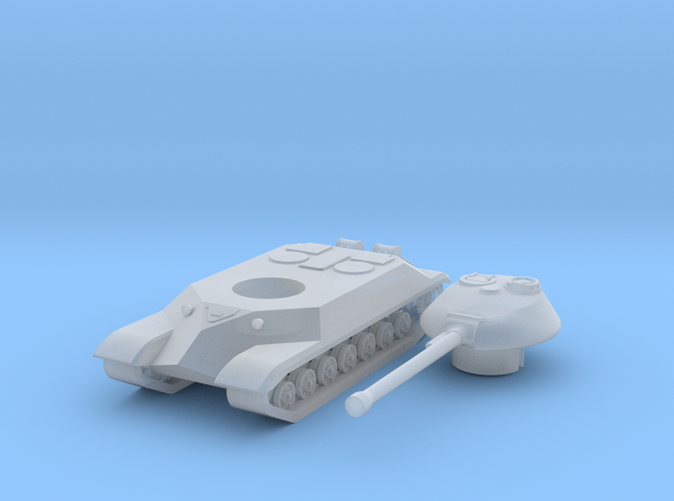 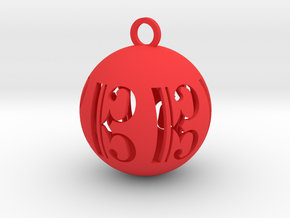 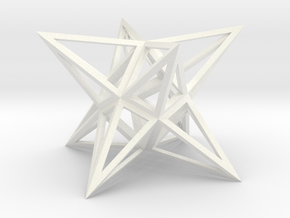 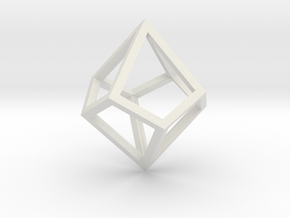