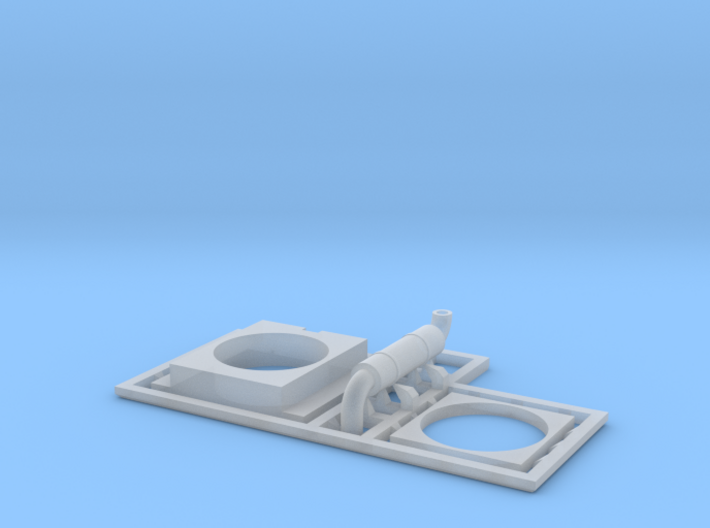 ​Several of these newly-christened FP9ARMs were equipped with Head End Power generators in 1998.  These locomotives had a distinctive roof blister at the rear where the steam generator roof equipment once was.

​Included is the main radiator blister base, the exhaust pipe, and a separate mount for the dynamic brake fan in HO scale.  This part set is intended to be used with Plano Model Products mesh etchings, and Cannon & Co. 48" dynamic brake detail parts for the fan assemblies.

This part set is intended for people modelling:
​This is the thin base version.  It is designed for models with less interior space.

What's in the box:
VIA FP9ARM Head End Power Generator (Thin base) 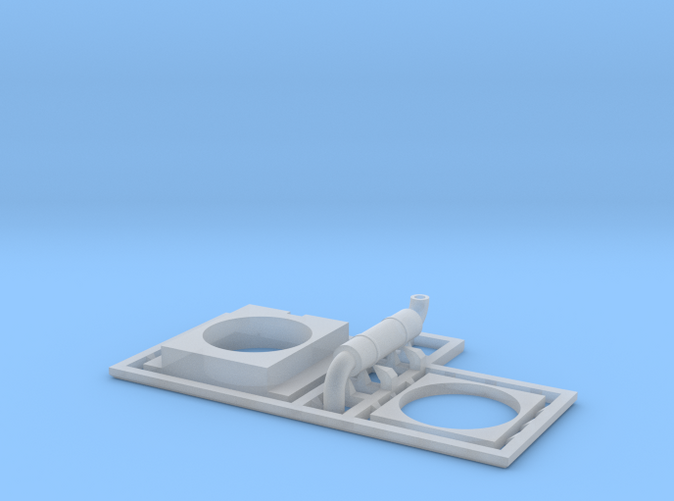 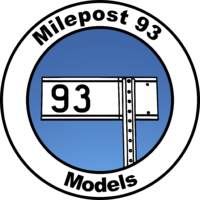 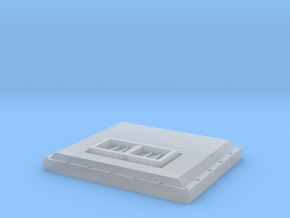 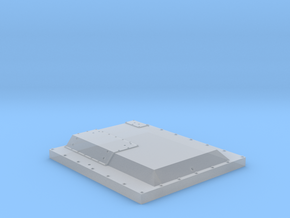 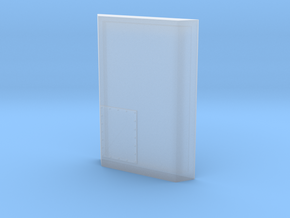 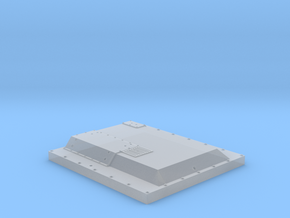