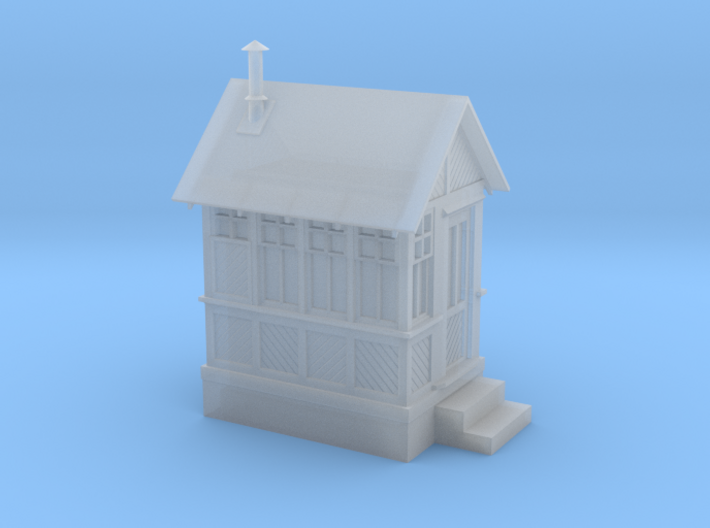 A model of the Canadian Pacific Railway ground level crossing gatehouse which was formerly located at the John Street level crossings to the CPR Freight Transfer sheds located where Metro Hall and Roy Thomson Hall currently stand. This version of the model is the "Vintage" version as it existed at it's original location with a stove and boarded over windows.

This structure has been preserved and has been restored at the Toronto Railway Museum. I am not an N-Scale modeller, so i am offering in this scale as a courtesy, I have not and will not be test printing it, however if problems with orders occur I will try to fix them.

The N-Scale version has printed windows which would have to be painted, because of fidelity issues, and not being an N-Scaler, I have not tried to have the windows be clear to allow for an interior to be provided as with the larger HO Scale version.

Now Available for Sale!! The N-Scale Version of the vintage gatehouse is now for sale! The HO Scale version has been held up by printing issues, what printed in my test is now being rejected by Shapeways, have to figure out if a resolution is possible or not, but N-Scalers, for once you are ahead of the game! 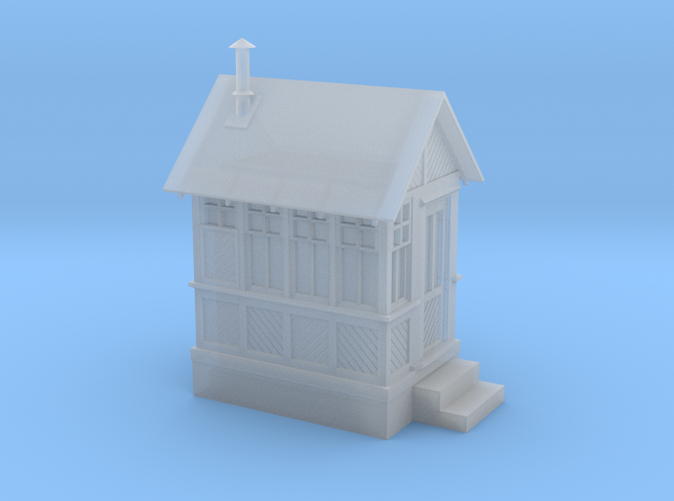 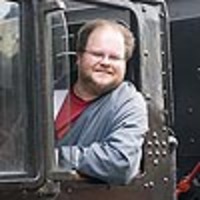 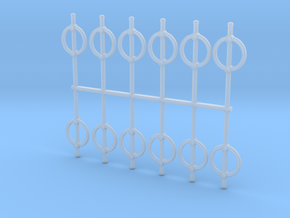 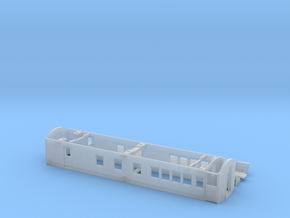