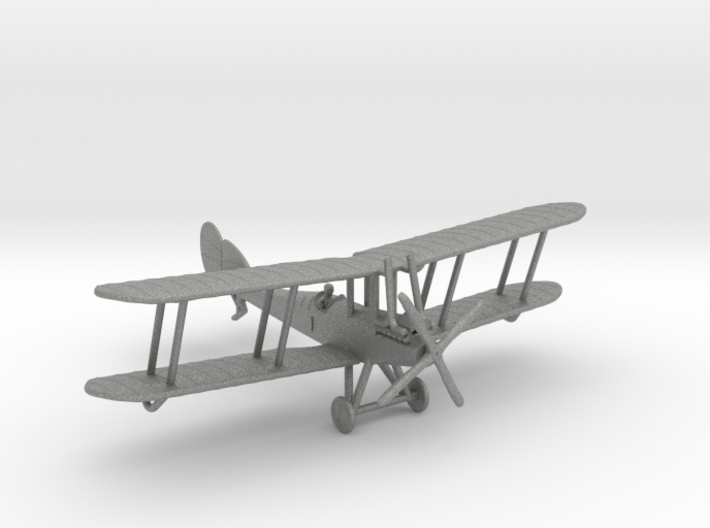 When the Fokker monoplanes began to take a toll on slow, stable British two-seaters, the Air Board inexplicably turned to a slow, stable two-seater as an answer, by taking a R.A.F. B.E.2c and installing a more powerful engine, removing the observer's seat, and installing a synchronized Vickers as the R.A.F. B.E.12. At the time of design, it was not clear whether a single aeroplane could perform both scout duties and light bombing, but by the time of its premier it was clear that single-purpose fighters would have the advantage.  Some planes featured an additional Lewis gun or two on the sides. It arrived in small numbers starting in July 1916 and No. 21 Squadron was fully equipped with the type, arriving in late August.

The adding a larger engine did not miraculously turn the B.E. into a nimble fighter, and the B.E.12 -- hopeless as a fighter -- was quickly retired from "fighter duties" in September 1916 and used as a light bomber. On the Western Front it served in that role until it could be replaced by more modern two-seaters. On less demanding fronts it served until late 1917.

It saw some modest success in the Near East and Macedonia, and on 17 June 1917 a BE12 from Home Defense shot down Zeppelin L.48. 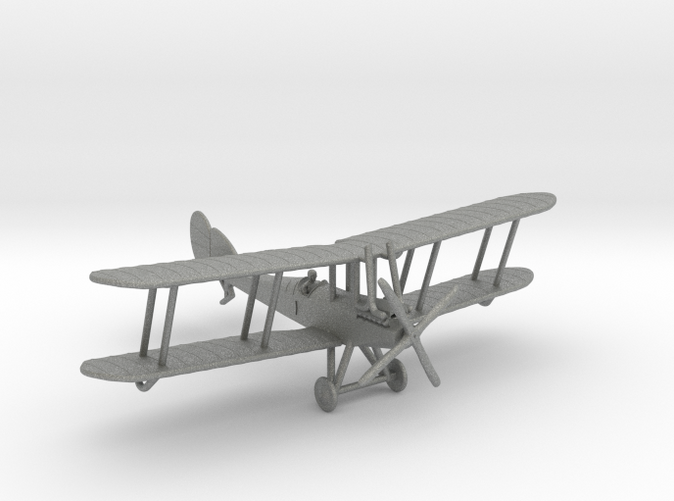