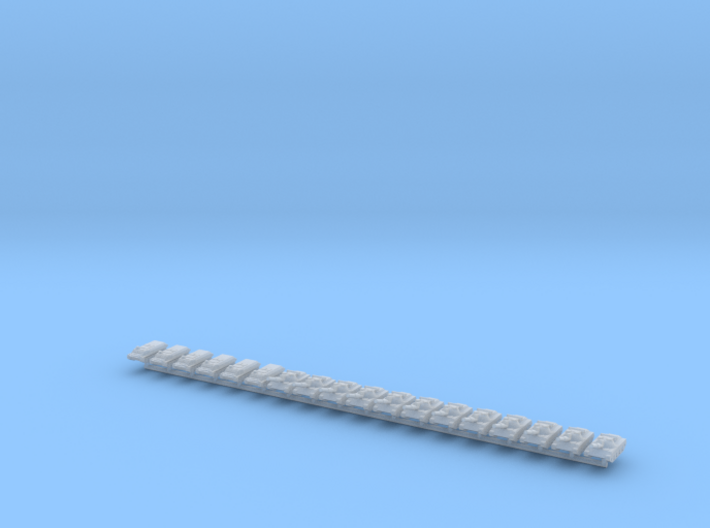 This model kit is in 1/700 scale. The single sprue is connected by wires under the vehicles. It includes: 12x T-64BM Main Battle Tanks and 6x BTR-4 APC.

According to Wikipedia: "After the dissolution of the USSR, Ukraine carried on the development of T-64 modernization, as the original and main factory was in this country. Two different upgrade packages were developed in 1999.

T-64U which integrated on top the 1A45 fire control (from the T-80U and T-84), PNK-4SU and TKN-4S optics for the tank commander and PZU-7 for the AA machine gun. The tank leader is then able to drive the tank and to use the gun directly if needed. Kontakt-5 Armor added few prototypes build." 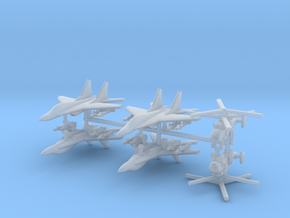