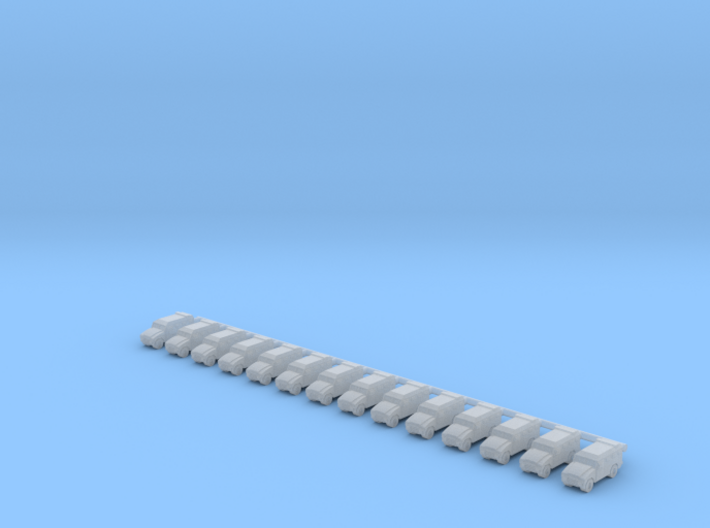 This model kit is in 1/700 scale. The single sprue is connected by wires under the vehicles. It includes: 14x Renault Sherpa 2 Light Armored Vehicles.

According to Wikipedia: "The Sherpa Light Scout (former Sherpa 2) is one of the six versions of the SHERPA LIGHT family of 4x4 tactical and light armoured vehicles developed by Renault Trucks Defense. Available in unarmoured or armoured variants (ballistic, mine and IED kits), the Scout is ideally suited for tactical missions such as scouting, patrol, convoy escort and command and liaison. It is able to transport up to 4 or 5 soldiers or a total payload of up to 4 tonnes. With its Renault MD-5 diesel engine developing 215 hp and one of the highest ground clearance of the market, the Sherpa Light Scout is a high mobility vehicle able to cross any obstacle including gradients of up to 100%." 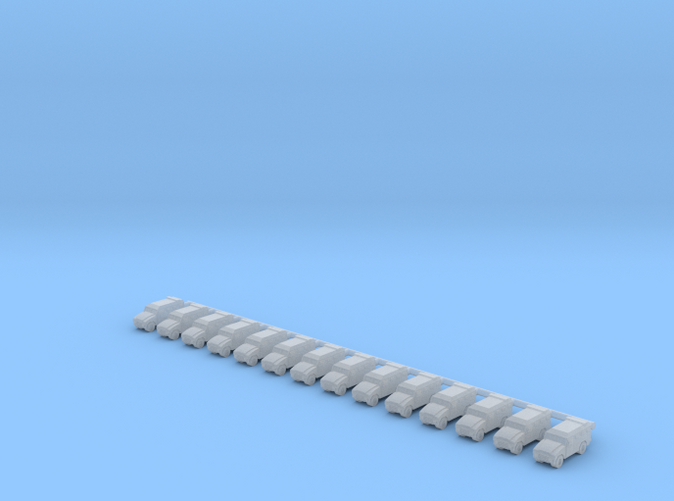 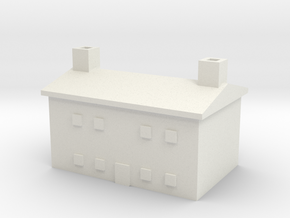 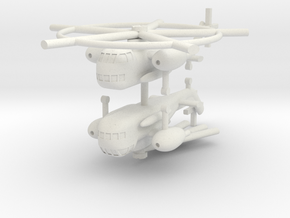 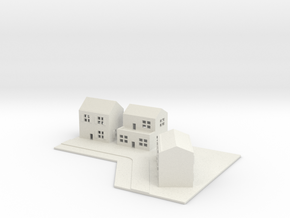 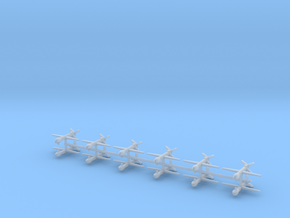