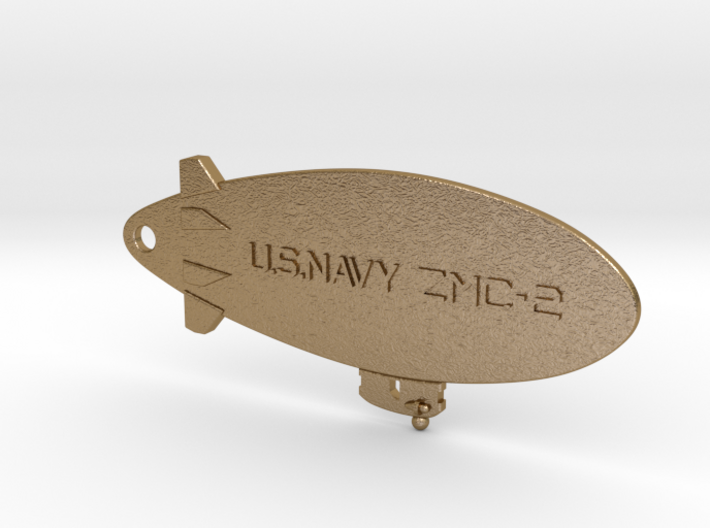 Classic Airships
$26.00
3D printed in enrobed in 24k gold and polished to a mild sheen with visible print lines.

This was not just any blimp, it was one of a kind:-

The ZMC-2 was unique in that its' envelope was covered entirely in 2mm thick duralumin, an aluminium alloy. It had reinforcing ribs on the inside but was not technically a "rigid" airship in as much as its' shape was maintained by the pressure of the helium gas that it was filled with. The ZMC-2's performance was excellent throughout its' ten year operational life and it completely wore out its' first set of engines. It flew from August 1929 until August 1939 and was finally broken up in 1941.

This keyfob is actually an accurate 1/700th scale representation of the ZMC-2. On one side it is embossed with its US Navy marking;  you can emboss the other side as you want. 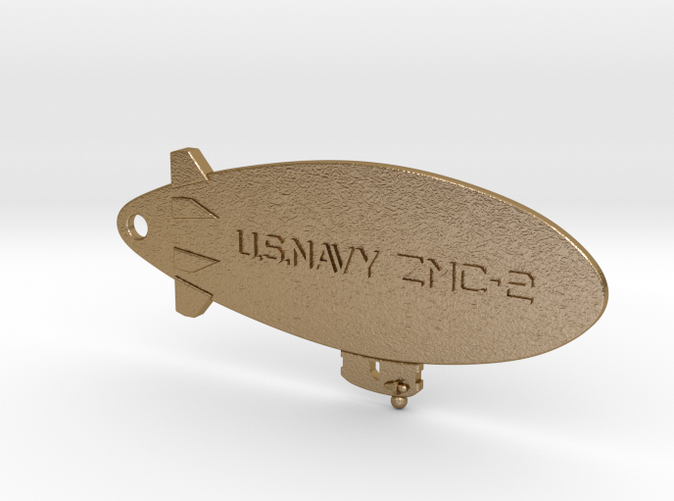 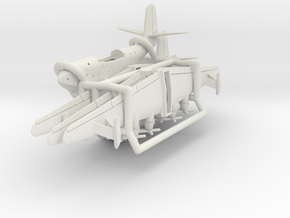 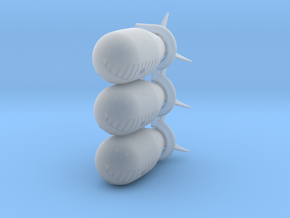 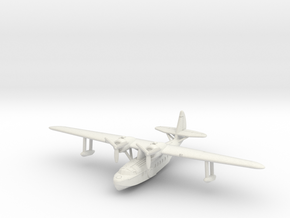