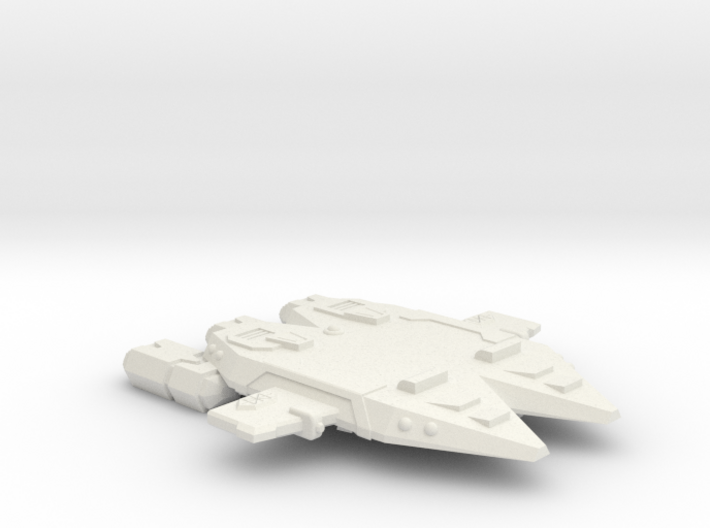 This ship followed the traditions of the original Double Light Raider. The basic idea was to create a bigger ship without having to design or start construction of a new hull. The ship simply combined two Raider Cruiser hulls. It was used by relatively few cartels as an enforcer unit or for attacks on well-defended targets. This ship has the OAKDISC fire control system and can land on planets by engine power or aerodynamics. The Federation codename is Hellraiser.

The ship is available in a variety of materials. (Smooth Fine Detail Plastic makes an excellent cloaked ship!) Ships are unpainted, use standard flight stands available from many sources, and, while designed for gaming, make fine display pieces. 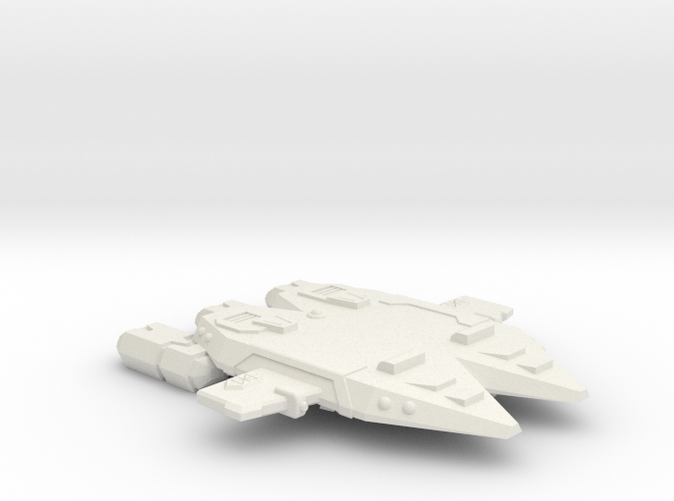 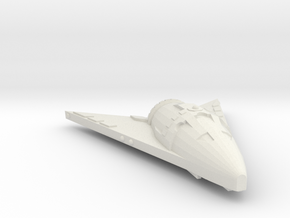 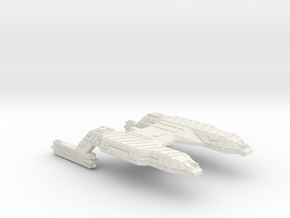 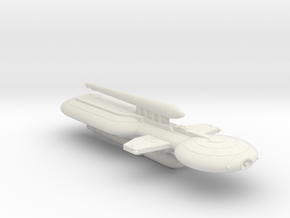 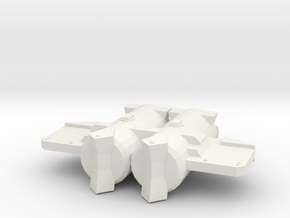