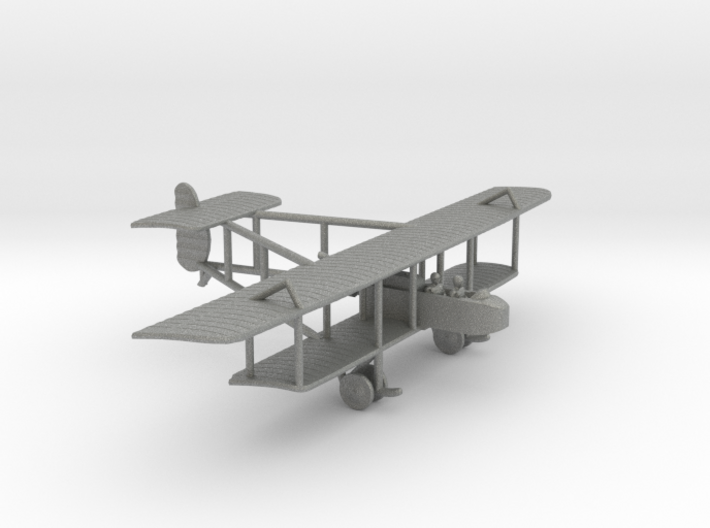 The Henri Farman H.F.20 was used for reconnaissance and army cooperation duties from the start of the war. In France, six escadrilles were equipped with the HF.20 and they flew until early to late 1915 when they were replaced variously with the more robust M.F.7, M.F.11, and Caudron G.3. The HF.20 also formed four Belgian escadrilles. It was most widely used in Russia, where the HF.20 served both for reconnaissance and later for training well into 1916.

This product comes in 1:144 and 1:288 scales.  The 1:288 product includes two aeroplanes, each with propeller disks.  They are joined by disposable links to keep the price down, since single-part models are more affordable.  You can break the links with nail clippers, wire cutters, or similar. 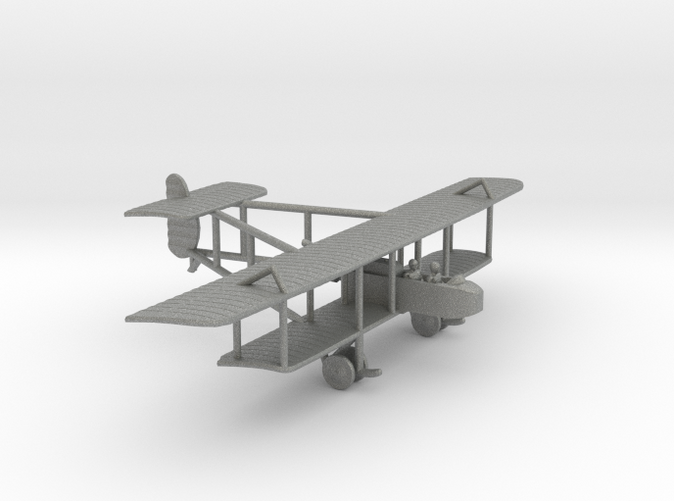