US NAVY ZPG-3W by CLASSIC AIRSHIPS 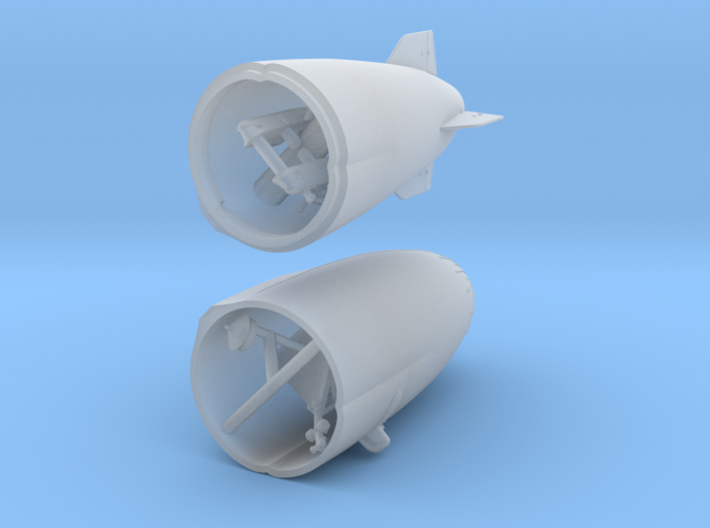 This model of the US Navy ZPG-3W  can be completed with the undercarriage either up or down and  with the airship either attached to its' Mobile Mooring Mast or "in flight".

The kit is available in  1/1250th scale OR 1/1200th scale. You also have a choice of material for it to be printed in. Please check your choices in the top right corner of this page.

The ZPG-3W was the final version of the US Navy's N-Class fleet.  They were, and remain, the biggest non-rigid airships ever built with an envelope capacity of 1,516,00 cu ft and overall length of close to 400ft.  Four were built and they carried a massive 42ft rotating radar dish suspended within the envelope. The dome on top housed the height finding radar.
The popular name for the ZPG-3W was
Vigilance and they were an intrinsic part of the North American early-warning network during the Cold War period. Many details of their equipment and operation remain as classified information.

The N-Class, affectionately called "Nan Ships" by their crews, were large, non-rigid type airships built by the Goodyear Aircraft Corporation of Akron, Ohio for the US Navy. The Class developed through various configurations including anti-submarine warfare and airborne early warning (AEW) versions. The first of the type (Nan-ship, ZP1N) was delivered in 1952, with an envelope capacity of 875 000 cu ft.

Experience with ZP1N resulted in the larger (1 011 000 cu ft) and more capable ZP2N - later redesignated "ZPG-2" - and the introduction of the distinctive large radar housing on the belly of the control car. The 2N carried the most up-to-date submarine hunting equipment then available and was a match for any conventional submarine in the world. Deliveries started in 1954.

1955 saw the delivery of the first of the ZPG-2W,  AEW version of the N-Class with a height-finding radar mounted on the top of the envelope. Production of the ZPG-2 series ended in 1957 with a total of 17 built including 12 ZPG-2Ns and 5 ZPG-2Ws.

Don't forget that you have a choice of scale and of material for this model - please check your choices in the top right corner of this page.

There is a nominal 2mm dia hole just behind the control car for a mounting rod or display stand.

PLEASE NOTE: This detailed scale model  has been specifically designed for printing in the "Fine Detail" premium plastics. Another version in "Versatile  Plastic" nylon material is available  here. It still allows reasonable surface detail but is cost effective enough to allow grouping of models for example in dioramas, and tough enough for models to be used in wargaming.

For the ZPG-2 and ZPG-2W versions of the Nan-Ship, please click HERE. 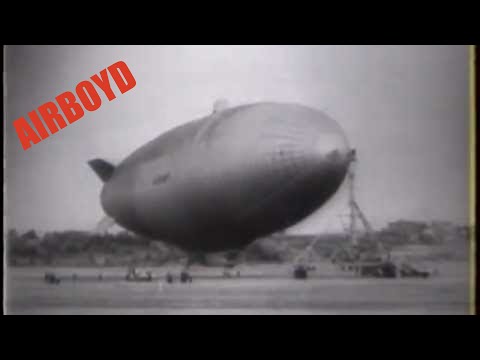 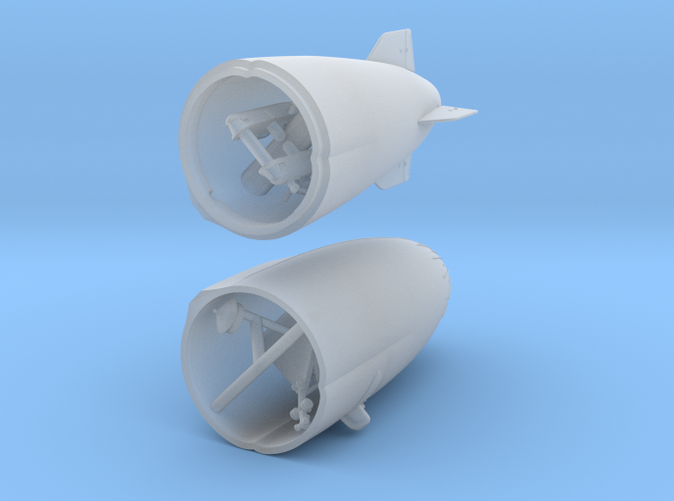 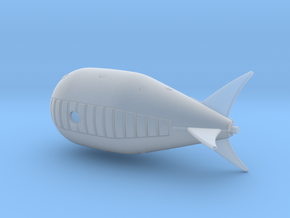 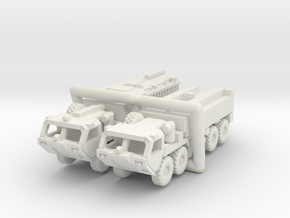 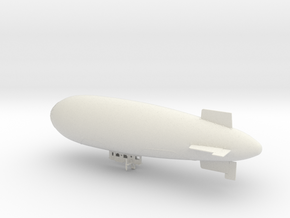