Prize Inside by The Octavirate Forge
$18.00
Ships as soon as 20 days
3D printed in bronze-infused stainless steel with visible print lines and rough feel.

An "Inchman" figure inspired by the Transformers Soundwave figure design. This is one half of a two-part kit to create a mini-action figure the same size as the original Diaclone drivers, and is designed to fit in Diaclone cockpits, such as the ones featured on the Transformers: Generation 1 Decepticon Jets, Autobot Cars, Dinobots, Insecticons and so forth. The limbs for Soundwave are here.
-
To provide maximum value for cost, metal prints come one-item-per-order and plastic prints are sprued three-to-a-set.
-
This is part two of a two-part kit designed to allow for a metal torso like the original Diaclone mini-figures had, this torso works with any of the inchman limb sets I have available here.

What's in the box:
inchman-soundwave 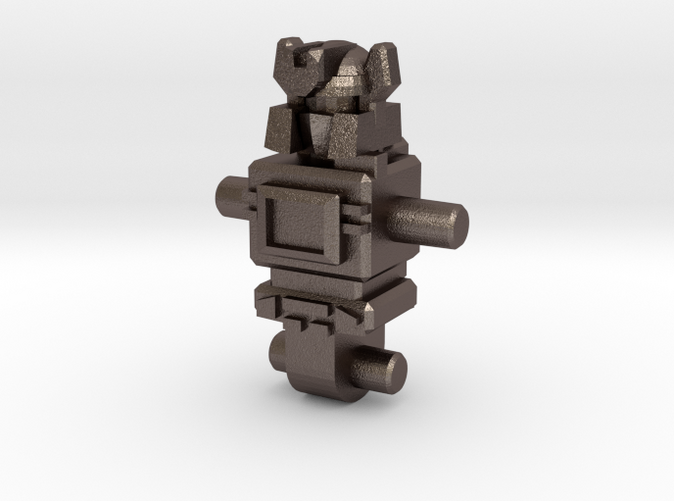 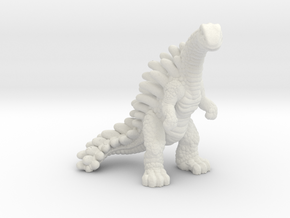 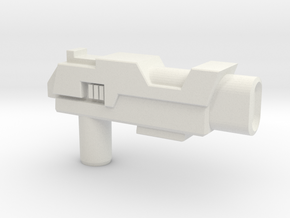 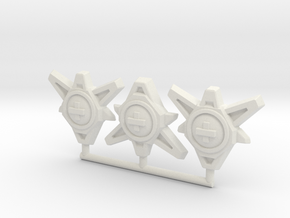