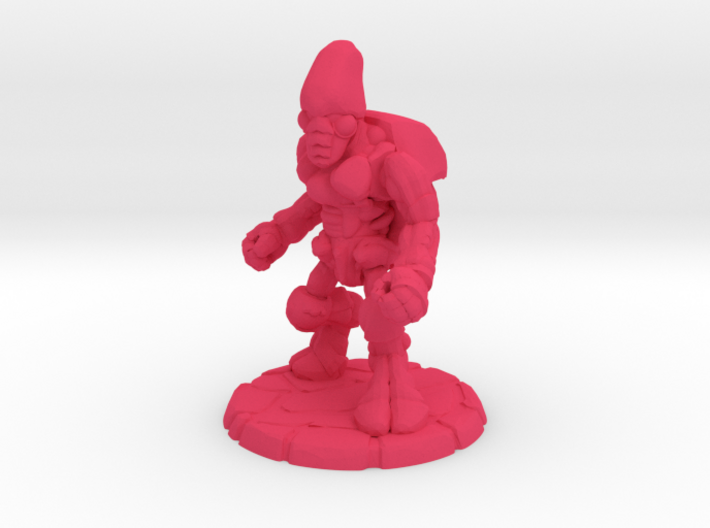 Prize Inside by The Octavirate Forge
$14.38
3D printed in bright pink, richly colored nylon plastic with a smooth finish.

Pillthugs do not solely rely on their psychic abilities. These mutated roly-polys are covered in thick exoskeletal armor and can see in near-pitch black conditions. In the wild, they scavenge for most of what they need. They are intelligent creatures, however, and are known to form alliances with other mutants, or in some cases humans who are willing to pay for their aid.
-
The Pill Thug is inspired by an enemy from the 1989 TMNT NES game, and is available in four versions (Blaster, Brawler, Leader and Balll) both solo and in a set.
-
This figure is available in the following formats:-
For a variety of humanoid animals and other mutants suitable for TMNT & Other Strangeness, After the Bomb & Gamma World, as well as a variety of out-of-the-ordinary gaming minatures, check out my miniatures section here here.

What's in the box:
pillbase-brawler 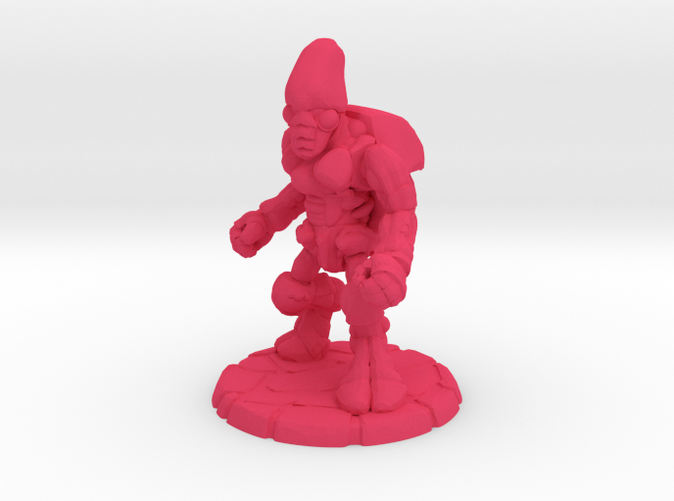 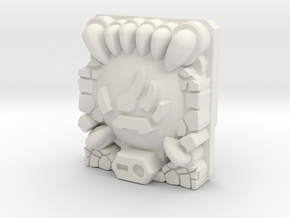 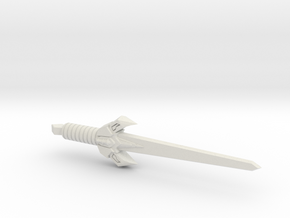 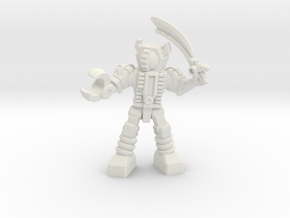 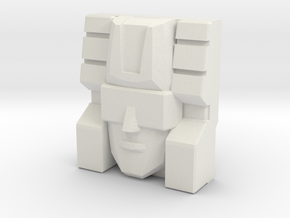