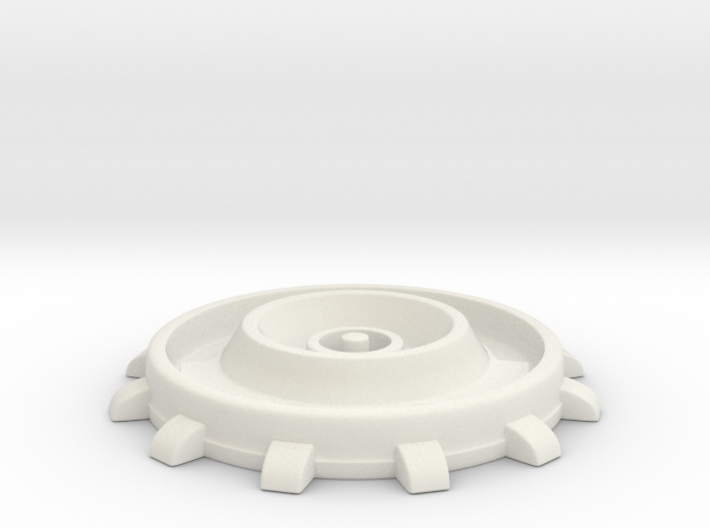 This is a model replica prop of a headjack from the movie series The Matrix.

It could either be printed in plastic and then painted to be worn as part of a costume, or it could be made in metal and put on display. (measures approx. 34mm diameter)

A headjack is the small data port created on synthetically-grown human beings that are connected to the virtual reality known as the Matrix.

"Unfortunately, no one can be told what the Matrix is...you have to see it for yourself." -morpheus

The Matrix franchise primarily consists of a trilogy of science-fiction-action films written and directed by the Wachowski Brothers and produced by Joel Silver. The first film The Matrix was released in March 1999; after its success, two sequels, The Matrix Reloaded and The Matrix Revolutions, were released in 2003. The characters and settings of the Matrix fictional universe are further explored in other media, including animation, comic books, and video games.

Be one of the first to own this model at an introductory price.

More information about the headjack and the entire Matrix franchise can be found here on the Matrix.wiki

What's in the box:
THE MATRIX - Neural Interface / Headjack 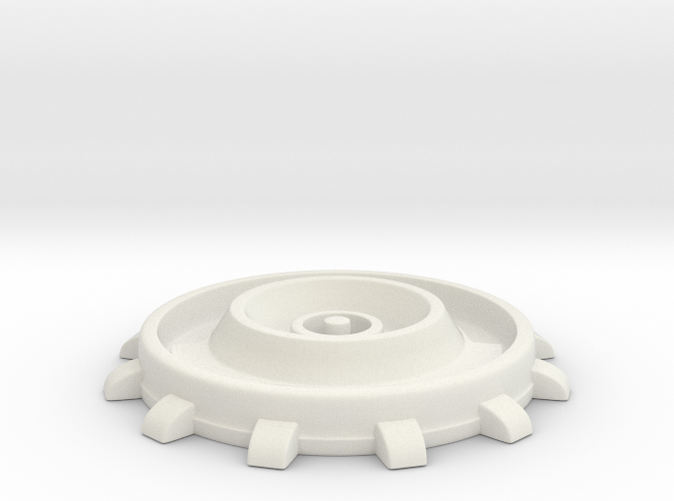 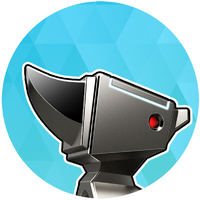 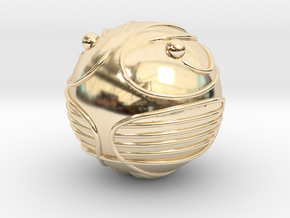