An example miniature made using pieces from this set 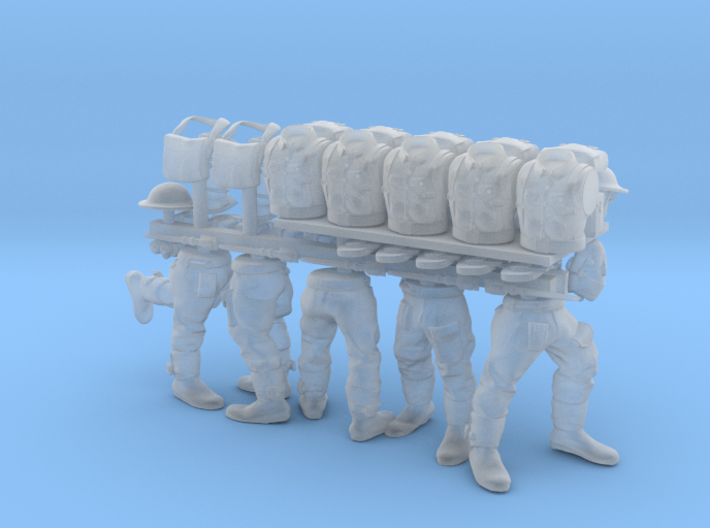 In the 1930s, the British War Office sought to design a new uniform for its army to replace Service Dress. The end result was the '37 Pattern (or P37) Battledress, created in 1937 and introduced into geenral service in 1940. This was replaced in the same year with the 40 Pattern (P40) Battledress, a similar but cheaper version of the uniform - the distinction lay in the replacement's flatter pockets, exposed buttons and cheaper cost and at the 28mm scale the two uniforms are virtually identical.

This set contains the parts to make 5 British soldiers dressed in p37/p40 British Battledress - please note, the set does not contain arms. Please also note Golem Games offers the pieces contained in this set as seperate items in its store (see links below). 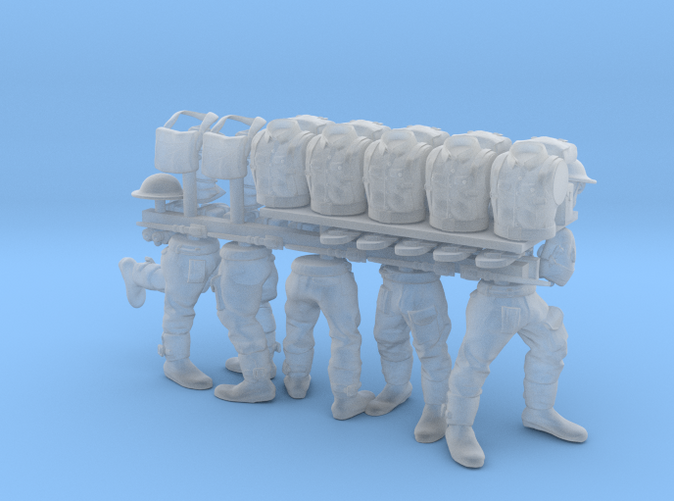 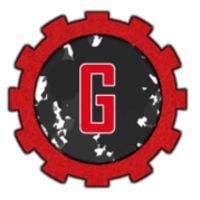