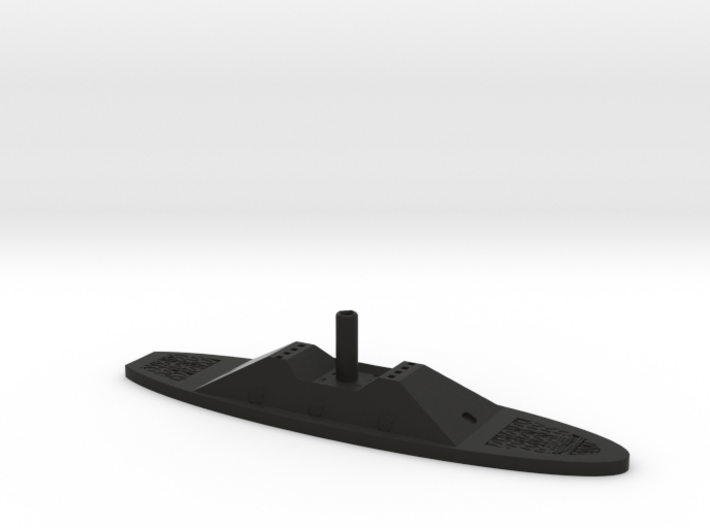 Often incorrectly described as an "enlarged Albemarle type", Fredericksburg predates Albemarle by a year, but was commissioned later due to material shortages and labor strikes. She was the weakest of the James River ironclads, being only armored on the casemate and pilothouses, but was nevertheless a very successful design, and single handedly kept Ben Butler from reinforcing Grant at Petersburg. Of note, she was the only ship in the James River Squadron to have deviate from the official color scheme. In this case, she is said to have been painted chocolate brown.

Note that the base shown is not included, but available separately.

Note: Due to printing issues, I am still working to get her single pilot house slit printed properly. However, she's a very fine ship and I've had several requests for her. As such, I'm offering her as is, sans pilot house slit. You can easily reproduce this by simply painting a thin black line on her pilothouse (the fore tower like structure on her deck). Will work to fix the problem, but it's very minor, and shouldn't present a problem for a semi-competent painter.

What's in the box:
Css Fredericksburg 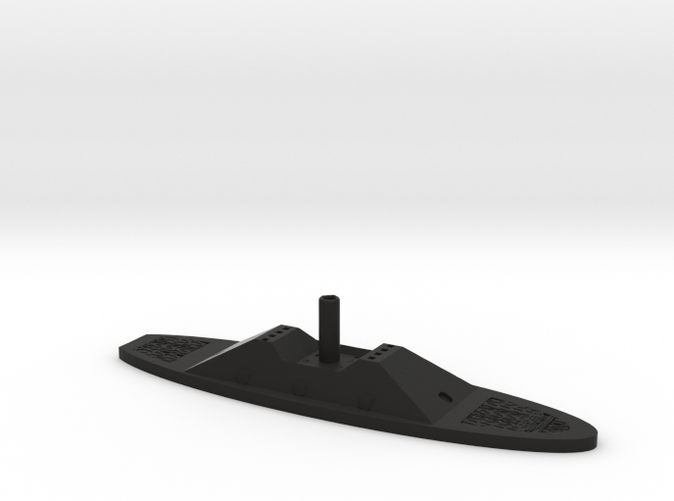 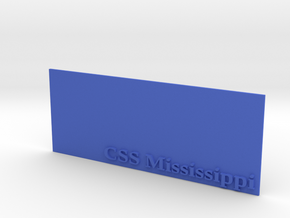 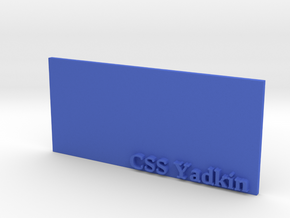 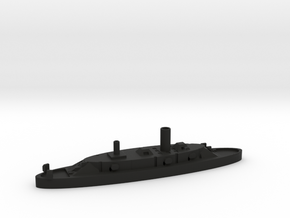 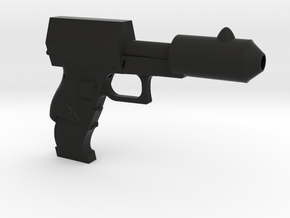