Product Specific Notes: a truly unique design
Finishing Notes: These areas are most affected by the Shapeways printing software that "beefs up" areas of the model to ensure the ability to print and handle. On this model, the following areas are most affected and may require light sanding or cutting to clean up the edges or lines: top of the windshield, the window pane areas on the rear cone, and the ends of the ramps 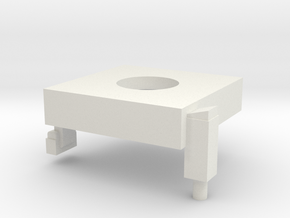 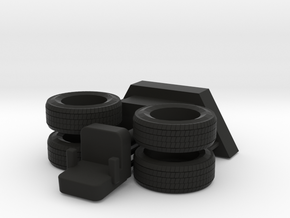