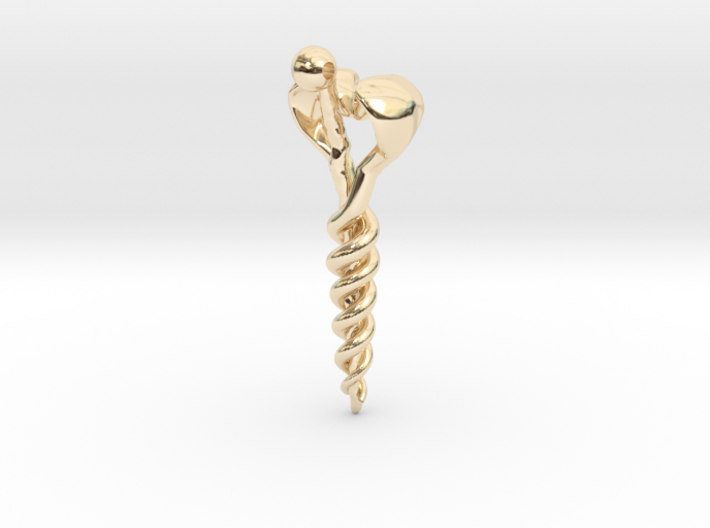 Inspired by Elisabeth Jerichau Baumann's painting "An Egyptian Fellah Woman with her Baby". The luscious and affectionate depiction of the lady is encapsulated in a sensual infusion of The Uraeus and The Caduceus.

In Egyptian mythology the Egyptian cobra (Wadjet) plays a role of high worship, as protector and patron of Lower and later Upper Egypt.  She was one of the earliest Egyptian deities.

The Uraeus is the upright form of an Egyptian cobra used as a symbol of sovereignty, royalty, deity and divine authority in ancient Egypt. Because the Uraeus was seen as a royal symbol, the Pharaohs wore the Uraeus as a crown to attain Wadjet's protection and it legitimized their rule.

Wadjet also is the protector of women in childbirth, so the painted woman with her child certainly attained her Providence.

A play of syncretism between Wadjet and the Caduceus.
The Caduceus crept into Egypt mythology from Greco-Sumerian deities. The caduceus is associated with moral balance, the path of initiation and ascension. The serpents seek enlightenment and knowledge. The interlacing cobra's are in eternal conflict, symbolizing upward striving and the balancing of opposites. They are opposites, yet attain a perfect equilibrium. 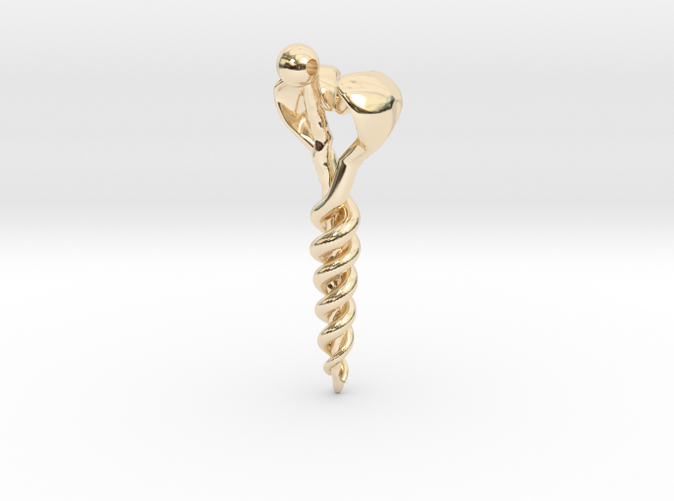 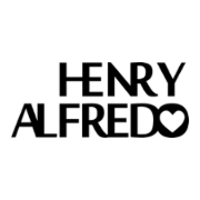 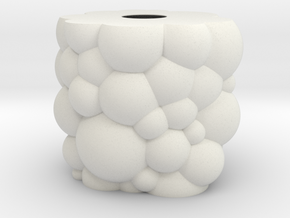 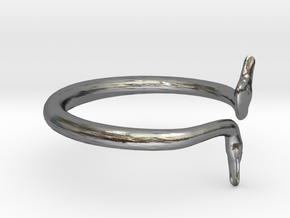