Deutschland was the lead ship of her class of heavy cruisers (often termed a pocket battleship) which served with the Kriegsmarine of Nazi Germany during World War II. Ordered by the Weimar government for the Reichsmarine, she was laid down at the Deutsche Werke shipyard in Kiel in February 1929 and completed by April 1933. Originally classified as an armored ship (Panzerschiff) by the Reichsmarine, in February 1940 the Germans reclassified the remaining two ships of this class as heavy cruisers. In 1940, she was renamed Lützow, after the Admiral Hipper-class heavy cruiser Lützow was handed over to the Soviet Union. (Wikiepdia) 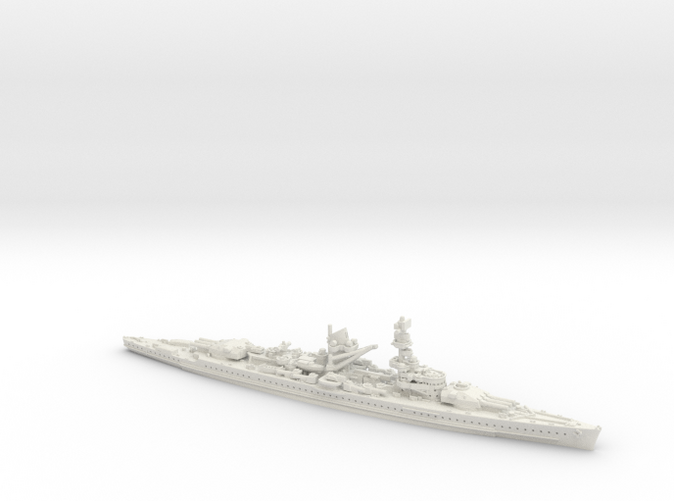 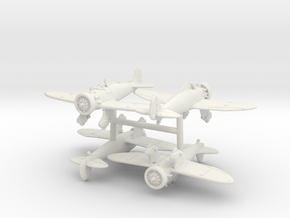 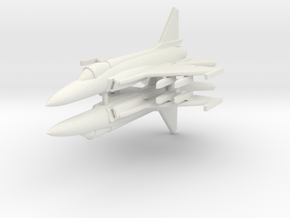 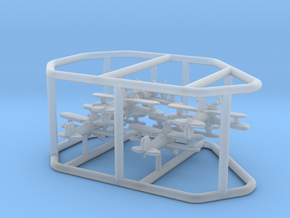