And the Fate of the Frosted Detail/Ultra Detail is… 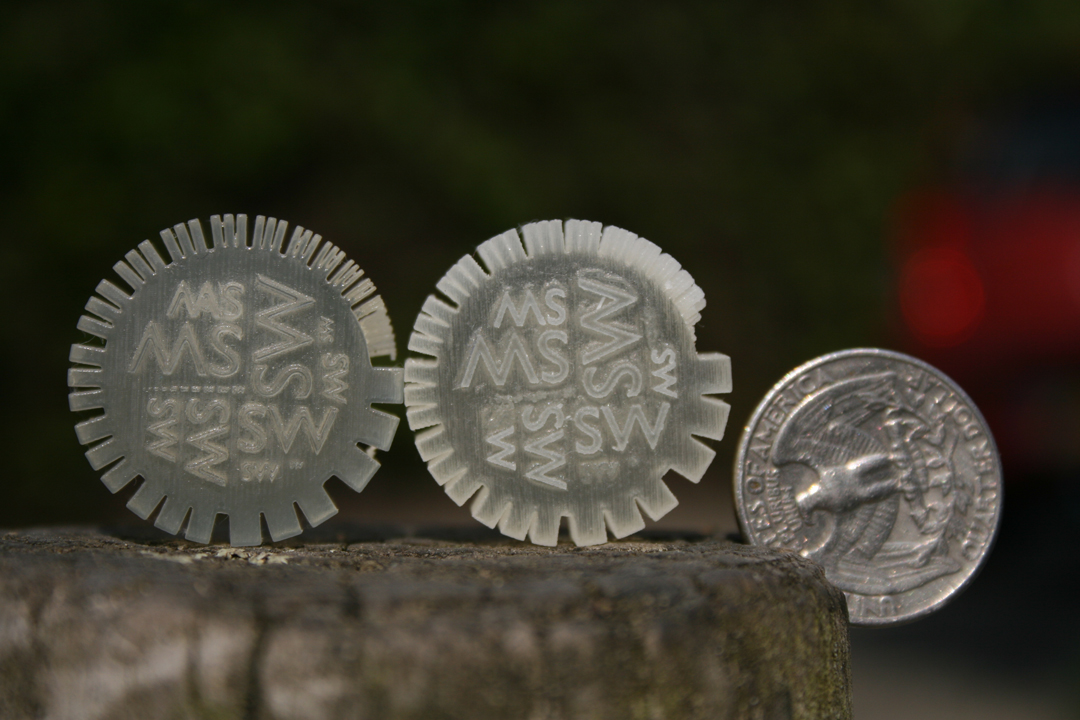 We are happy to announce that we will be welcoming Frosted Detail and Frosted Ultra Detail permanently to the Shapeways materials family! That is right, designers, the smooth and high detail material you’ve known and loved for the past few months will be here for good.

We’ve spent the past week evaluating the trial period, looking at pricing, design rules, successes and issues. We understand that many of you were expecting news a bit earlier, but we wanted to make sure we spend adequate time discussing how to improve and grow based on what we learned during the trial. With the continuation of this material, you can expect better packaging, more consistent lead time and quality.

We will also be adjusting our price to better reflect our costs. The good news is we are decreasing the cost per cubic centimeter for both Frosted Detail and Frosted Ultra Detail. Frosted Detail will be $2.39/cm3 (17% discount) and Frosted Ultra will be $3.49/cm3 (21% discount)! However, there will be a startup cost of $5.00 for both materials. The new pricing will go into effect next Monday afternoon NYC time. Like all materials, we will be continuously working to give you better pricing, lead time, and quality overtime.

As for design, we learned a lot over the trial as to what kinds of designs are possible and what are not possible. Over the next few weeks, we will be consolidating those learning into tips and guides, and will be announcing them on the blog.

Thank you for your patience and enthusiasm. We look forward to all the amazing designs coming our way for these materials. Have fun creating!