There may be a lot of brackets out there for the NCAA tournament, but you’d be hard pressed to find more brackets than right here in the Shapeways community. Through 3D printing, we’ve enabled creators limitless possibilities to create their own brackets. This begs the question, how do these brackets stand up in competition? Let’s scope out the contestants in the Shapeways March Madness Brackets Bracket! ‘Wall Support Bracket’ made by Innovationview Round two : ‘Gate Bracket’ vs. ‘FULLVISION6’ ‘Gate Bracket’ made by Dave’s Odds and Ends I hear a lot people putting their money on the ‘Spherical Panorama 360 Video GoPro,’ which makes sense, it’s a well designed product. But the ‘Gate Bracket’ has its perks, given its usefulness in critical tasks like fixing fences. Expect a fierce competition that lasts until the final buzzer!

Round 3: ‘The Bracket Small’ vs. ‘The Kitty Cam – GoPro Mount for Pets’ 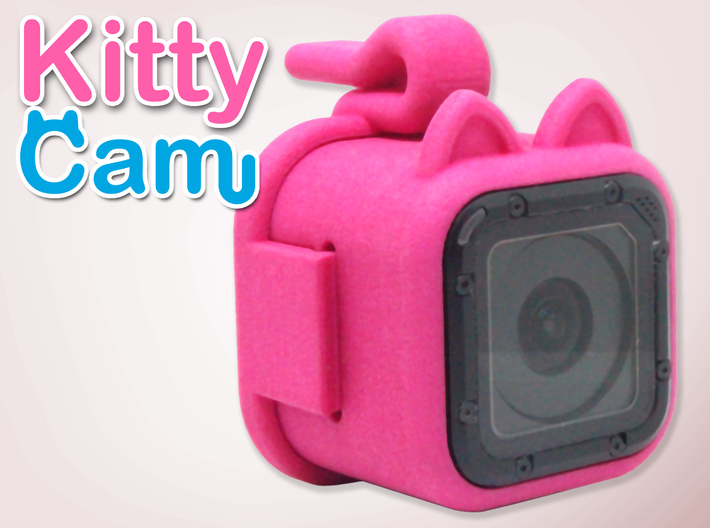 ‘Kitty Cam – GoPro Mount for Pets’ made by CUBICO

They seem fairly evenly matched functionality wise, but the ‘Kitty Cam Mount for Pets’ has a huge cuteness advantage. The question is, is it cute enough? ‘Shelf Bracket’ made by shrap_x Custom’s and Stuff The Shelf Bracket is a classic given the near ubiquity of, well, shelves.  That said, the up-and-coming wildcard  is the ‘Top Rail Mount.’ What do you think? I can’t wait to see the results.

Hope this has inspired you to create your own bracket (or bracket, bracket). Let the games begin!